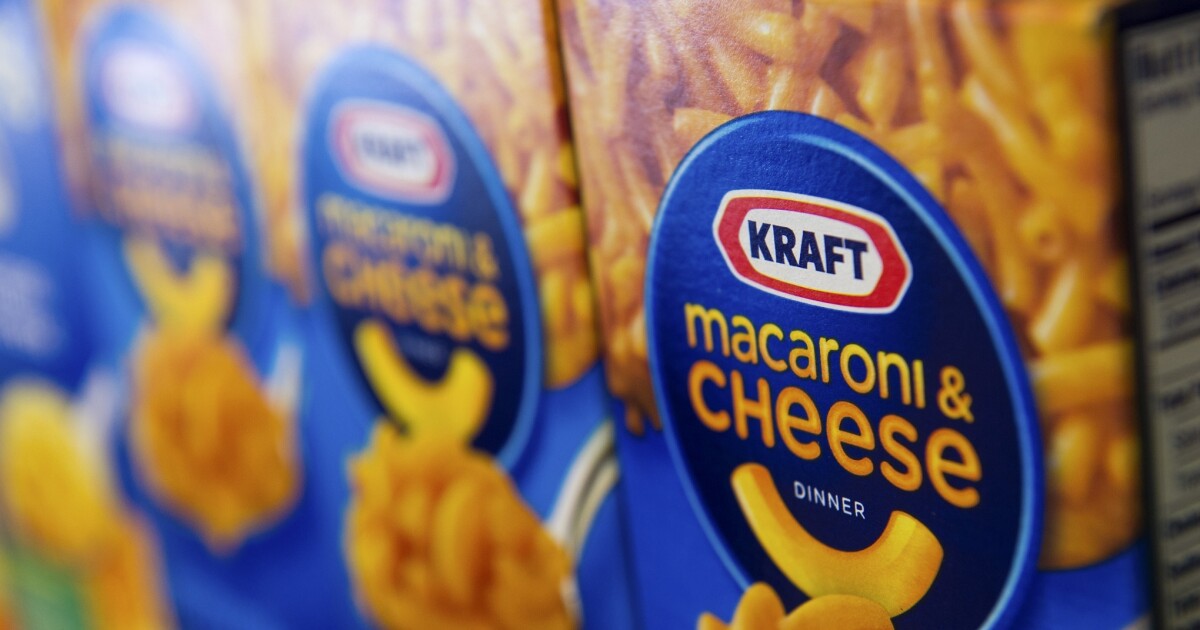 Kraft Heinz Co. agreed to pay a $62 million penalty to settle a federal securities regulator’s claims that the company engaged in an expense-management scheme that resulted in inflated earnings.

Kraft engaged in various types of accounting misconduct, including recognizing unearned discounts from suppliers and maintaining false and misleading supplier contracts, according to a Friday statement from the U.S. Securities and Exchange Commission. The improprieties resulted in inflated earnings from the last quarter of 2015 to the end of 2018. In June 2019, after the SEC started its probe, Kraft restated its financials.

Kraft said in a regulatory filing that it fully cooperated with the SEC over the course of its investigation. Kraft agreed to settle the allegations without admitting or denying the SEC’s claims. Hofmann agreed to pay a $100,000 penalty and Pelleissone agreed to pay a $300,000 fine and about $14,000 in disgorgement.

“Kraft and its former executives are charged with engaging in improper expense management practices that spanned many years and involved numerous misleading transactions, millions in bogus cost savings, and a pervasive breakdown in accounting controls,” said Anita Bandy, an associate director of the SEC’s enforcement division.

As 30-year mortgage rates hit 6.7%, homebuyers are facing ‘payment shock.’ Here are ways to save
SEC advisory committee recommends revamp of FASB
3 Under-the-Radar Stocks to Buy Now Near Highs to Fight Inflation
These 7 Trump properties are at the center of New York’s fraud lawsuit
New retirees may face surcharges for Medicare premiums. Here’s how to appeal paying extra if your income has dropped