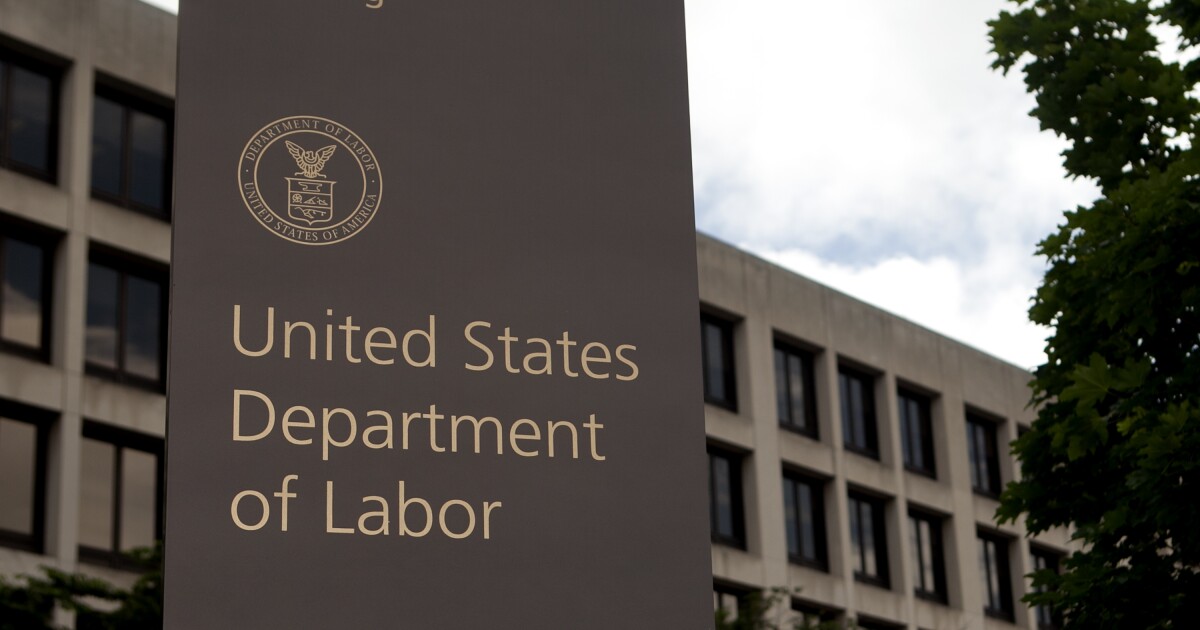 Jobs increased by 235,000 in August, including 4,400 in accounting and bookkeeping, the U.S. Bureau of Labor Statistics reported Friday.

The overall jobs increase fell well short of the 720,000 jobs expected by economists, although the unemployment rate declined by two-tenths of a percentage point to 5.2%.

Some of the main job gains happened in professional and business services, transportation and warehousing, private education, manufacturing, and other services. But jobs in the retail industry declined in August, despite the back-to-school shopping season. Employment in the leisure and hospitality industry was unchanged in August, after it increased by an average of 350,000 jobs per month over the previous six months. Average hourly earnings increased 17 cents to $30.73 in August, after increases in the previous four months.

The jobs report for August indicated the lowest jobs increase since January, possibly tied to the spread of the highly transmissible Delta variant of COVID-19 across the country. Seasonality factors may also be at play, and the BLS numbers for August are often revised later in the year.

Separately, CBIZ, a Top 100 Firm, reported its Small Business Employment Index on Friday, indicating a seasonally adjusted decline of 1.79% in August, after two months of growth during the summer season. The index tracks payroll and hiring trends at more than 3,600 companies with 300 or fewer employees.

“When you compare and contrast the CBIZ number against the BLS number, I gauge it against what expectations are,” said CBIZ executive vice president Phil Noftsonger. “I think they’re pointing in the same direction. My takeaway from both the CBIZ number and the BLS number is I’m going to call them anomalous at this point. We can talk about the Delta variant and whether or not that’s having an impact. I just don’t see that in the economy. It’s probably slowing things down a bit, but it’s also probably not really what’s happening here.”

The CBIZ SBEI report indicated hiring declines across all four major parts of the U.S. The Central region showed the largest decrease at 2.52%, possibly because of the spread of the Delta variant there, while the Southeast declined 0.99%, the Northeast decreased 0.92%, and the West fell 0.92%. On an industry basis, the biggest increases were in educational services, accommodations and food services, and transportation. The nonprofit, retail and health care sectors experienced declines in hiring in August.

“Our data indicate growth in accommodation and food services, which if the Delta variant were the culprit here, that industry would have gone in the other direction based on our knowledge of COVID and how it impacts labor markets,” said Noftsinger. “I’m not convinced that what we’re seeing at this point is anything more than anomalous. It is my impression that August was a bit different from a seasonal perspective. My sense is that schools went back a little earlier than they typically do, and there’s a shift when students come and go from part-time labor. It’s a little shocking and the market will probably respond to that, but I’m not convinced that we have a problem yet. September is going to be an interesting month. The remaining states will remove the [federal government’s enhanced] unemployment benefit, so we’ll see how that impacts things. With the dramatic weather in the country here in the last week, I’ve got to believe that’s going to have some temporary impact, just like a snowstorm would.”