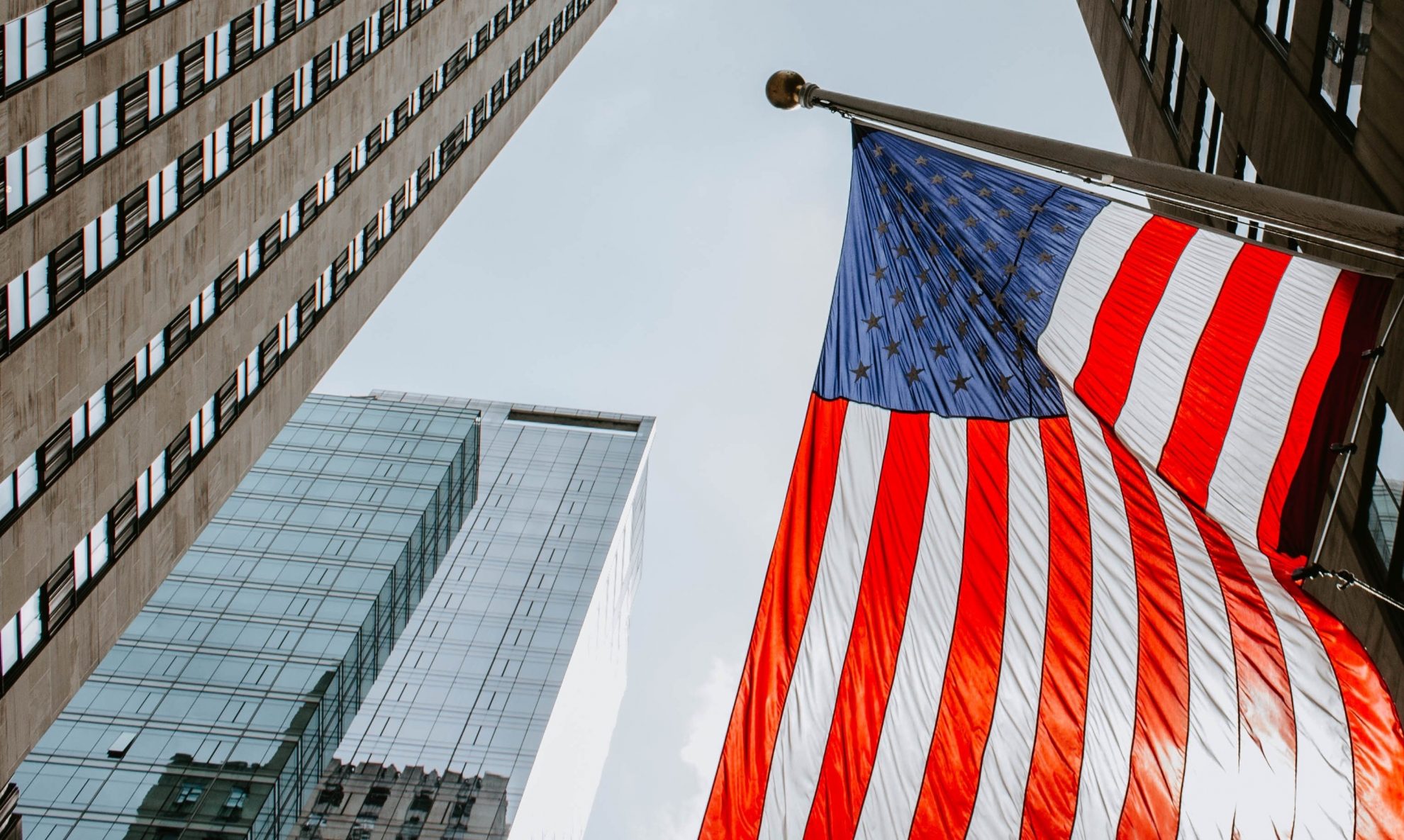 The International Tax Competitiveness Index has been used to compare the tax systems of OECD countries since 2014. At that time, the United States ranked 28th out of 36 countries in the Index. Following the 2017 tax reform, the rank improved dramatically, to 20th, and the U.S. now ranks 21st.

The legislation put forward by Democratic members of the House of Representatives would reverse many of the 2017 reforms while increasing burdens on businesses and workers.

While some policymakers in Congress are focused on making changes to the tax code that would increase the burden faced by higher-income individuals, this also comes with a consequence of making the U.S. a less attractive place for businesses and workers.

Competitiveness is not necessarily about low taxes, however. For instance, Sweden, which has one of the largest tax burdens in the world, ranks 7th on the Index because the way it raises that revenue is less distortive to economic activity and worker decisions. Instead, competition is about designing tax systems in line with the goal of minimizing economic distortions while raising sufficient revenue in the context of a global economy where firms and workers can move across borders.

From the standpoint of the International Tax Competitiveness Index, this effort from House Democrats would make the U.S. tax system less competitive. 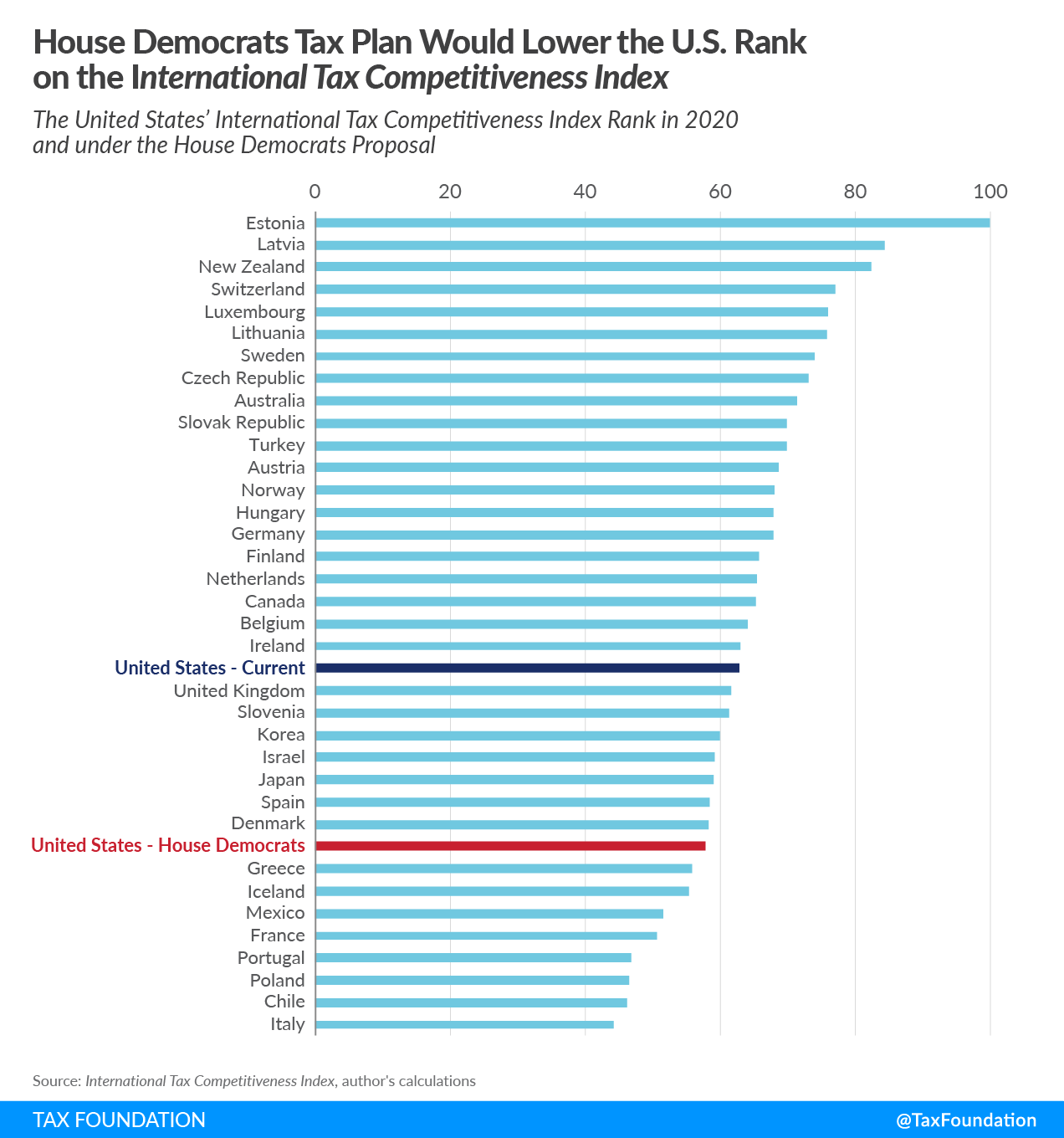