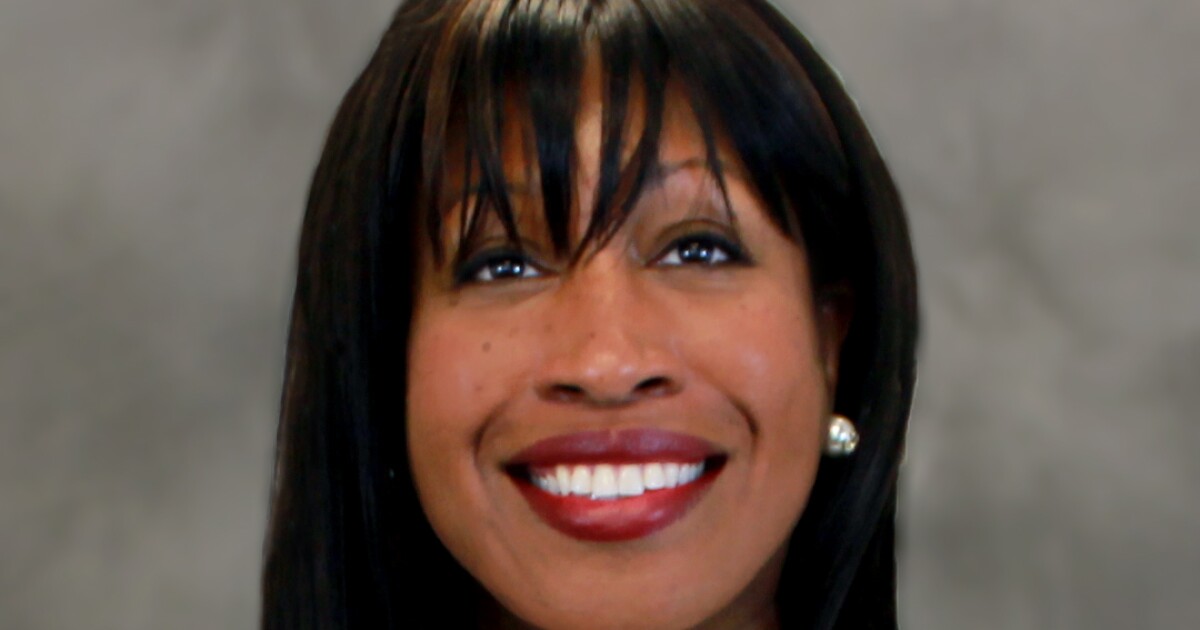 Tifphani White-King, head of the U.S. tax practice at Mazars USA, has charted an unusual career path, starting with aspirations of dancing, then studying the law and taxes, and becoming one of the first Black female tax partners at a major accounting firm.

She started out studying ballet and modern dance, but eventually gravitated toward the legal and tax professions. After graduating from Columbia University, White-King pursued a law degree from St. Johns and Masters of Laws from Kings College of London, eventually rising to become principal of international tax services at Deloitte. She joined Mazars in 2017 and has spent about 20 years in the tax and accounting profession.

As a Black woman who started her career in dance, her approach to finding diverse talent is to seek it out in unique places. She has launched initiatives at Mazars to foster diverse hiring and encourage diverse employees to stay at her firm.

“I have an unorthodox approach to this whole industry and the field,” she said. “Dance is something that’s been a passion of mine since I was really young. My parents started me in ballet when I was just three years old and I danced all the way through college. I majored in dance, actually, and I transitioned from ballet to modern dance. When I was in college, I had the ambition to actually dance as a career. I aspired to really travel the world, theaters and perform modern dance in various styles.”

However, she eventually saw it wasn’t easy to make a living in dance at that time. “I started auditioning for different dance companies and what I realized at that time in New York City is I really didn’t make a lot of money,” she said. “It would be a challenge for me to really support myself on a dancer’s comp. It wasn’t like what it is today, where dancers and many athletes, in addition to their salary, also have sponsorships. That really goes a long way so that you could have a livelihood and really sustain it. In those days, when you didn’t know what you wanted to do, you went on for more schooling. I went to law school, and in addition to dance, I also had degrees in economics as well as philosophy. All of those, when you think about it — dance, economics, philosophy — while it falls into the liberal arts, there’s so much skill behind each of those majors and disciplines that really lends itself to a career in business or anywhere, for that matter. I think I’m able to draw upon many of those skill sets in my career even today.”

While in law school, she clerked for the second appellate division and spent time working behind the scenes for a modern dance company. “I really enjoyed it,” said White-King. “I thought, well, maybe I could use a lot of my business savvy and skill sets to still contribute to the performing arts world through dance that way.”

She then found herself drawn to the tax and accounting field. “Soon I was introduced to the world of consulting, and I had an opportunity in law school to interview with Arthur Andersen,” said White-King. “I will tell you it was that interview that just changed everything for me. From that interview, I gained a summer internship in the international practice in New York City, and that internship ballooned into a full-time hire. Instead of traveling the world through dance, I now travel the world doing taxes. I haven’t looked back since. I’ve been in the tax profession now for close to 20 years. At that time a firm like Andersen was a bit ahead in its thinking, as it was in many areas of professional services, not just sticking to the traditional discipline of accounting and finance. I was really lucky and blessed to have a firm that saw me as unorthodox, a bit diverse in many ways. That gives me an opportunity to really contribute to the practice. I could draw upon my strengths and still do today.”

She is seeing the accounting and tax profession going through many changes now at Mazars, with the need to recruit diverse talent gaining more importance.

“When we’re looking at talent, we’re no longer looking at the traditional accounting and finance major,” said White-King. “This profession has changed so much. When you look at a variety of disciplines, what’s behind it is what’s important. It’s not necessarily the degree, but it’s the skill that’s behind the degree. That is really with the person. There are a variety of subject matters and disciplines and majors that can teach you strategy, business, critical thinking, logic, collaboration, teaming, solutions and problem solving lots of times when people think about tax.”

She also gets involved in college recruiting for the firm. “When I’m speaking on college and university campuses, if I walk into a room, sometimes people think that all we do in tax is just tax returns, but that couldn’t be further from the truth. While it’s helpful to do a tax return, it’s even more helpful when you’re in the advisory space and the transactional space in terms of mergers and acquisitions, when you’re writing opinions, and you’re writing briefs for your clients and you’re helping them think through their business challenges and putting structures together for them that adhere to the tax code and the tax laws. There are a lot of puzzles, and there’s not just one answer to solve the puzzle. Growing up, we’re used to doing jigsaw puzzles and we’re taught that everything fits in one place. But we think differently in this world today and now solutions can take so many different shapes and forms.”

She sees the importance of diversity at firms. “If that diversity of thought, perspective, geography and culture really brings well-rounded solutions to the table, that affords just greater options for our clients to take advantage of,” said White-King. “I think diversity there is really important oftentimes too. I draw on some of the unique talent that we have in our organization.”

She pointed to Chloe Watkins, an audit trainee at Mazars Ireland who won a silver medal at the Women’s Hockey World Cup in 2018 and competed in the Olympics in Tokyo this summer.

“She’s a World Cup silver medallist and now competing in the Tokyo Olympics in ice hockey and field hockey,” said White-King. “It’s amazing. When you think about what it takes to be an Olympian and the performance and discipline aspect of it, the strategy that you have when you’re on the field and the teaming and that collaboration, those same elements that make you successful on the field can make you successful in the boardroom and make you successful at a firm like Mazars. I think our talent crosses so many different areas. While Anderson is no longer here today, I feel super special to be here at a firm like Mazars that captures that and recognizes that and truly does look to recruit and retain talent from all different areas, not just traditional areas.”

She specializes in international taxes at the firm. “I grew up doing international tax, and I still practice that to this day,” said White-King. “That’s something else that I think amplifies my passion for diversity. I love culture. I love languages. I love seeing how business is transacted in different countries and cross-border. I’m very curious about the laws and the local domestic legislation in various countries and how that works. It gives me an appreciation for people, no matter where they’re from. I look to really build that and cultivate that with my teams because it makes for unique quality solutions for our clients. Our clients don’t all look the same or think the same, so our thinking should not be homogenous. It truly should be diverse, and we have to bring that diverse perspective to the table. Just practicing in an international arena, I think that really helps.”

Best Winter Coats for Men and Women at Work
In a reversal, the Education Department is now excluding some borrowers from student loan relief
In the blogs: Constantly evolving
Impact of Italian Elections on National Tax Policy and EU Fiscal Policy
AICPA Foundation awards minority doctoral students with a $12,000 fellowship