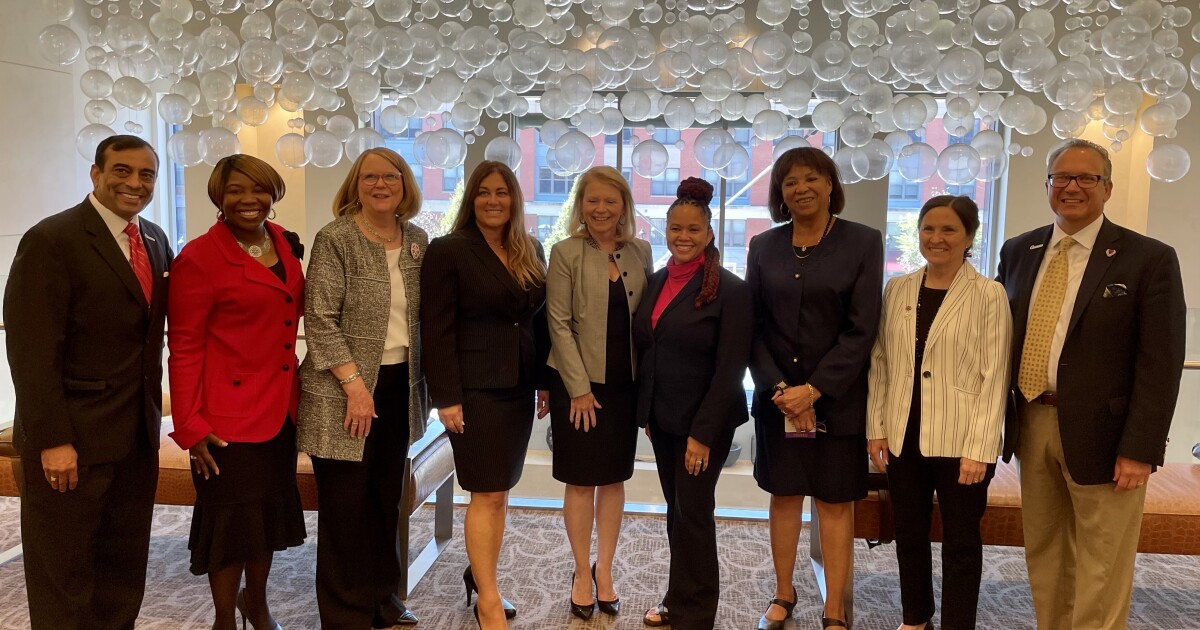 Ginnie Carlier was appointed the new Americas vice chair, talent at EY, New York, where she has worked for 28 years and will now lead efforts to create transformative experiences for over 80,000 EY people across 31 countries.

David Shulkin, physician and former government official, was named an advisor for the health care services group at EisnerAmper, where he will engage the U.S. Veteran’s Affairs, Centers for Medicare & Medicaid Services, Department of Defense and the National Institutes of Health to provide guidance from the private sector on change management.

Cynthia Romano, principal and global director in the restructuring and dispute resolution practice at CohnReznick, New York, was named one of the 2021 Notable Women in Accounting and Consulting by Crain’s New York Business.

Mindy Kamen, partner in charge of the tax practice at Janover, New York, was named one of the 2021 Notable Women in Accounting and Consulting by Crain’s New York Business.

Papa John’s is the latest employer to offer free college for frontline workers
IRS updates per diem rates for business travelers for 2022-2023
Impact of Italian Elections on National Tax Policy and EU Fiscal Policy
Hurricane Ian is a reminder for all homeowners to check their insurance for coverage of natural disasters
Buy Space Stocks with NASA Smashing Asteroids?