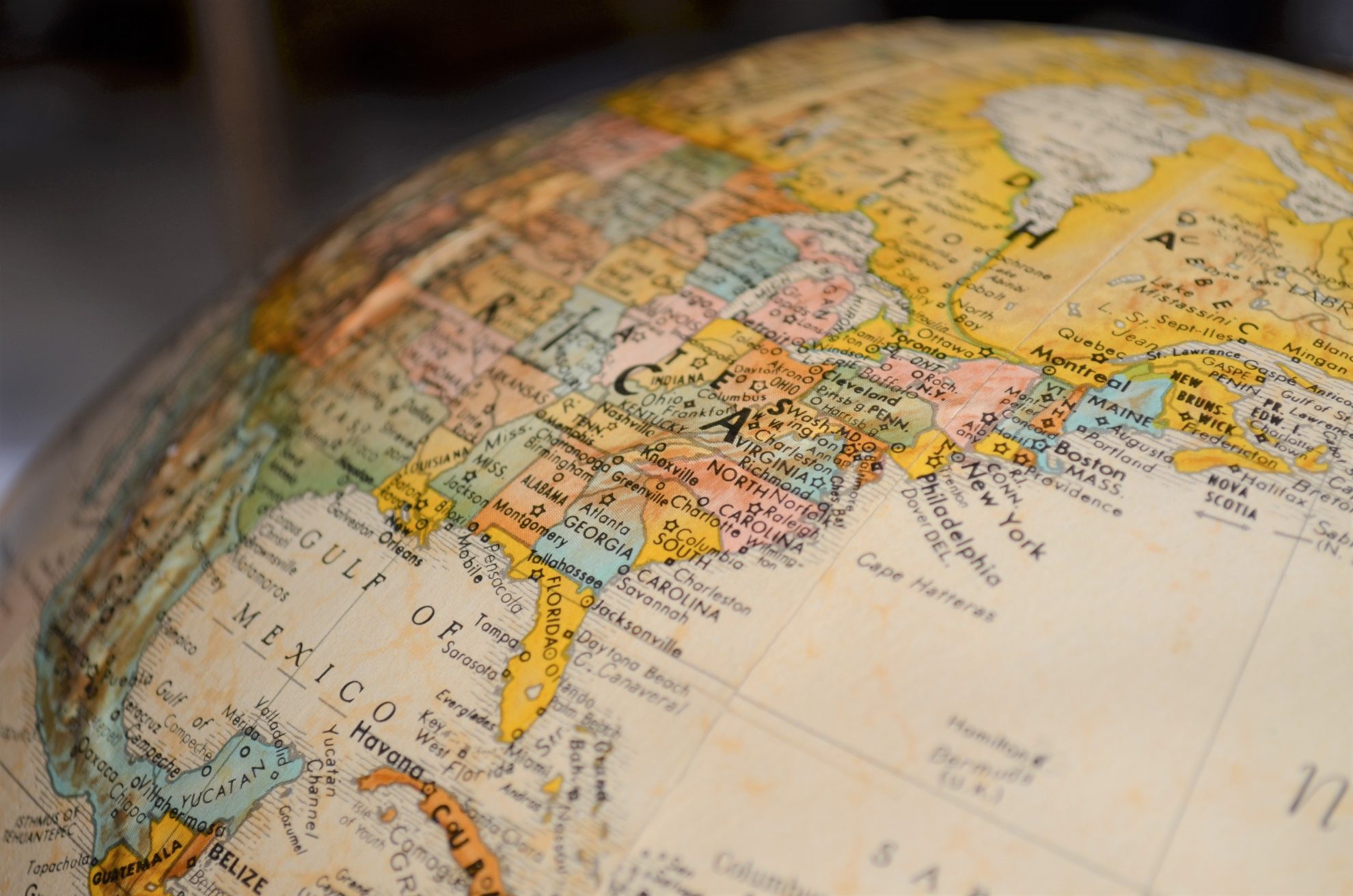 Over the course of the last year, it has become clear that Democratic lawmakers want to change U.S. international tax rules. However, as proposals have surfaced in recent weeks, there are clear divides among various proposals.

While President Biden has led a renewed effort on global negotiations over minimum taxation, his own proposals for U.S. companies differ significantly from proposals that are being discussed at the international level. In fact, if other countries implement a policy outline that was recently agreed to, then Biden’s proposal would be a significantly more burdensome policy for U.S. businesses than what other countries might adopt.

The details on the structure of a global minimum tax are not yet finalized. However, it is worthwhile to compare Biden’s proposals for taxing U.S. companies’ foreign earnings against the recent agreement for a 15 percent global minimum tax supported by 130 countries and jurisdictions and the blueprint from the Organisation for Economic Co-operation and Development that preceded it.

The most recent proposals from members of the Senate Finance Committee and the House Ways and Means Committee also differ on some important points.

The table in this post reviews some features of the Biden proposals for changing Global Intangible Low-Tax Income (GILTI), which is the U.S. version of a minimum tax on the foreign earnings of U.S. companies. These features are compared to what might be in the global minimum tax based on the recent agreement and to the recent Senate and House proposals.

Not only do the designs of these policies differ significantly, the revenue impacts of the policies also vary dramatically. The President’s own proposal would raise the most, at $1.27 trillion, while adopting the global minimum tax proposal (leaving the current 21 percent corporate tax rate in place) would raise less than $100 billion.

As policymakers debate changes to GILTI and the design of the global minimum tax it is important to keep these differences in mind as well as the potential impact the policy design would have on cross-border investment decisions.