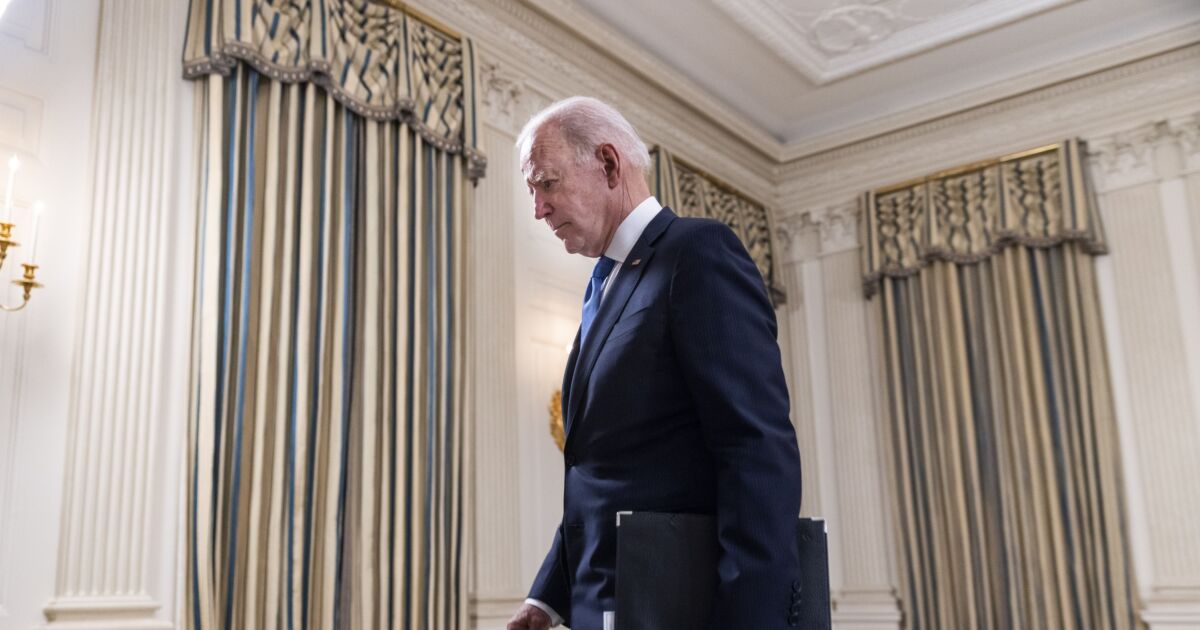 The prospects for specific tax changes in President Biden’s Build Back Better Act appear murky right now, but there could be more clarity later this week about what if anything gets passed by a closely divided Congress.

House Democrats had originally set a Sept. 27 deadline for voting on both the $1 trillion bipartisan infrastructure bill that the Senate passed in August, as well as the larger $3.5 trillion tax and spending bill that Republicans firmly oppose and that Democrats would have to pass in the evenly divided Senate through a budget reconciliation maneuver. But not all House Democrats are on board with the $3.5 trillion package and may want to pare it down, while others are pressing for specific assurances before they will agree to pass the infrastructure package.

That means uncertainty about the many tax increases and tax credits included in both the infrastructure and reconciliation packages, as well as other provisions such as increased reporting of cryptocurrency transactions and bank account outflows to the Internal Revenue Service and the possible lifting of the $10,000 limit on state and local tax deductions.

“I think there’s still a lot of balls in the air right now, and they all seem to have to land right now for both of these packages to move forward,” said BDO USA tax partner Todd Simmens, a former legislation counsel for Congress’ Joint Committee on Taxation. “Even this morning, it’s being reported there are House Republicans telling their people not to vote for the bipartisan $1 trillion infrastructure plan, and that’s a base that got decent bipartisan support in both houses.”

House Democrats are not unified in their support for the infrastructure bill either. “If you go to the progressives, the progressives don’t want to vote for it unless the $3.5 trillion package is guaranteed, that they get enough assurances that that’s going to move forward in basically its current form,” said Simmens. “The biggest issue now is less content, but what’s going on here procedurally.”

The Monday vote on the infrastructure bill has been pushed back to Thursday, although the House may hold at least a procedural vote on Monday. House Speaker Nancy Pelosi, D-California, has called a meeting of the full Democratic caucus to discuss what to do as moderates and progressives remain at odds within the party.

“We’re in a bit of a holding pattern,” said Marc Gerson, a former majority tax counsel to the House Ways and Means Committee who chairs the tax department at the law firm Miller & Chevalier.

The $3.5 trillion cost of the reconciliation bill may need to be lowered to meet the demands of moderates like Sen. Joe Manchin, D-West Virginia, and Kyrsten Sinema, D-Arizona, whose support will be crucial in the Senate. “Senator Manchin indicates the top-line number they are comfortable with,” said Gerson. “Until then, it’s difficult to determine what the underlying spending priorities will be and the associated tax offsets will be.”

The broad outlines of the tax provisions remain at play for right now, but some parts have become clearer after a markup this month in the House Ways and Means Committee. One thing has been clear for a long time, and that’s the desire of Democrats to undo many of the provisions that Republicans pushed through with the Tax Cuts and Jobs Act of 2017 when they were in control of both houses of Congress and the White House, and could use the budget reconciliation tactic. One area where there could be a tax increase is in the corporate income tax rate, which the TCJA lowered to 21%.

“This is not a tax reform package,” said Simmens. “For the most part, it’s a rollback of what we saw in 2017. I think rates are an issue again. We have a Democratic senator from Arizona who has indicated an unwillingness to increase taxes, but I do think it’s something that at some point there’s going to have to be movement. I do think there is enough support to move that 21 rate north, whether it’s 25 or 26 and a half or whatever, that’s one thing. But I do think there will be movement on that.”

He also expects to see some movement on individual income tax rates. “The capital gains rate, or timing of how capital gains tax is imposed, will probably be in play,” said Simmens. “We will see some international changes, not for the revenue reasons, but because there are some policy changes I think the administration and the Senate would like to see. I think there will be some estate tax changes in the exemption amount. I don’t think we’re going to see that mark to market that the administration had come out with, that in addition to the estate tax that there would be a gain at death tax. I think this 15% minimum booked income tax — remember, the AMT disappeared permanently in ’17 — so there may be a willingness to put something back that looks a little like the AMT, so that’s what that 15% tax is. It’s more of a pare down and a rolling back of the way things are, and to pay for this reconciliation bill I don’t think there’s much choice.”

“There are a few pieces to that,” said Simmens. “First is, what rate do you apply? Remember, we’re at 20 now, so I think there’s going to be a lot of balking from the more moderate members to apply the top 39.6% rate to long-term capital gains. For policy reasons, that concerns me because of the way capital gain income is realized versus ordinary income.”

Setting the rate in the mid-20% range is one possibility. The effective date of the changes is also a point of uncertainty.

“That’s a big deal here,” said Simmens. “The president had come out in April or May and said any capital gains increase would be effective at the end of April or early May, whatever the time was. That’s [not] the typical effective date. While capital gains effective date is probably not going to be 1/1/22, normally you would see something like the date of first committee action, which I think is closer to where the House was in its marked up bill. I do think we will see something with capital gains, but it will probably be effective sometime around the fall. I don’t know that it’s going to be 39.6%.”

The $10,000 cap on the state and local tax deduction has been a sore point for many Democrats ever since the TCJA imposed it as a way to help pay for the cost of the package. Some Democrats, particularly those in the so-called SALT Caucus, have threatened to withhold their support for the package unless the limit is removed.

“You’ve got a lot of Democratic members of the House from blue states who don’t like that provision very much,” said Simmens. “It does impact folks at many income levels, and so their vote may hinge on what’s going to happen there.”

“During this period there will be things considered for additions and for subtractions,” said Gerson. “The main thing for additional will be some form of relief on SALT, which depending on the scope of relief will be quite expensive, and then ultimately on a net basis will be a reduction on the amount of net benefits.”

Like many other personal tax provisions in the TCJA, the SALT deduction limit would expire in 2025, and there may be a way to just scale it back or phase in the lifting of the limit as a way to compromise with progressives who argue the deduction mainly benefits high-income taxpayers.

“It may be phasing it in more quickly,” said Simmens. “There may be some things that will be done to get their votes, to get them somewhat more comfortable, so that’s another issue that has to be at least confronted.”

How Will Buying an EV Affect My Taxes?
2022 Holiday Gift Ideas for Employees, Co-Workers, Clients and Your Boss
Best Winter Coats for Men and Women at Work
Home purchase cancellations are above 15% for the second straight month. It’s important to know the financial repercussions
CFO pessimism is on the rise, says Grant Thornton survey