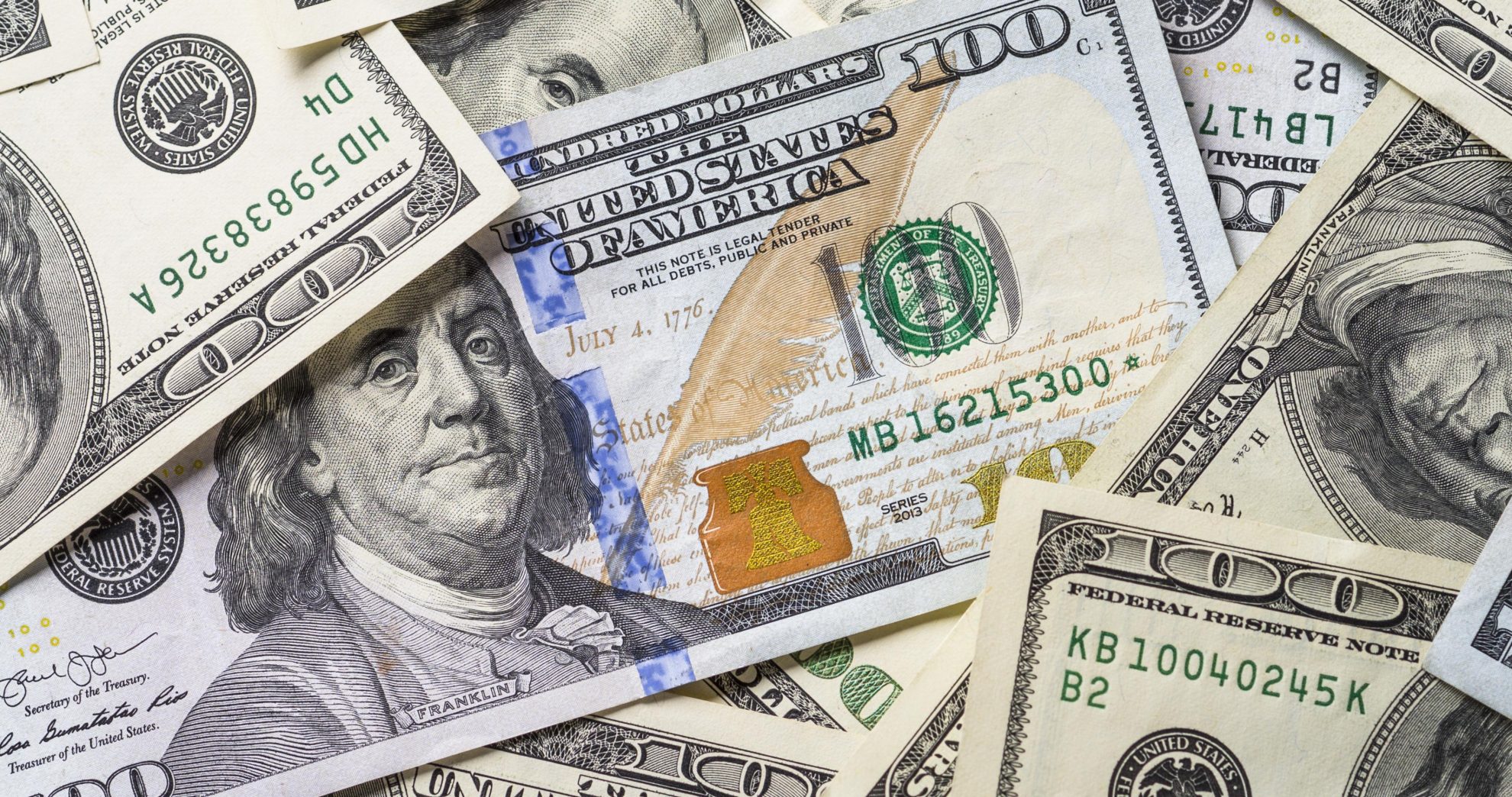 One of the Senate’s proposals to pay for the Build Back Better Act is a federal excise tax on virgin plastics, which are plastics that are not reprocessed or recovered. The tax would be $0.20 per pound of virgin plastics used to make single-use plastics products. While few details have been released about this pay-for, a similar tax proposal, the REDUCE Act, was introduced by Senator Sheldon Whitehouse (D-RI) earlier this year. The plastics industry claims that the tax would raise $120 billion over 10 years.

There are numerous issues with an excise tax on virgin plastics as a revenue raiser for unrelated spending priorities. First, the tax base is exceedingly narrow. The taxable items are virgin plastic resin itself, along with  packaging, food service products, beverage containers, and bags containing virgin plastic resin, based on the amount contained within each product.

Not only is that not a tax on waste, it is not even a tax on plastics. Going by the definition of taxable plastic from the REDUCE Act, any recycled plastics and any plastics that are not gas- and petroleum-based would be exempt. Even though recycled plastic products and cellulose acetate products (plastic made from plant material) also pollute, they are not in the tax base.

While economic incentives could have a positive impact on the viability of the recycled plastics market, it is less certain whether a federal tax alone would have a significant impact on waste. For instance, a federal tax does nothing to improve on local collection and recycling schemes, which need upgrades to generate competitive recycled resin, and may not be enough to make these processes viable in their own right. Without availability of a competitive substitute, manufacturers would not be incentivized to make the investments in production processes necessary to rely on recycled plastics. Furthermore, a narrow tax base results in a lack of revenue stability and increases the tax’s non-neutrality.

Similar to many other excise taxes, the tax is regressive. It is technically levied on the manufacturers and importers of plastics products, but the additional costs will be passed on to consumers of single-use plastics products, which will make prices of everyday items go up. There is unlikely to be a single American consumer who doesn’t purchase products made of or packaged in single-use plastics.

Regressive taxes are not always bad taxes, but lawmakers should consider this aspect when designing them. As a revenue tool for a big spending plan, it does matter how the tax is distributed—especially in light of President Biden’s pledge to not increase taxes on Americans earning less than $400,000 per year.

Because the plastics tax is presumably intended to internalize externalities associated with plastics production in addition to simply raising revenue, the previous effort to tax plastics, the REDUCE Act, contained a number of exclusions. For instance, that bill offers a rebate for products regulated as drugs by the Food & Drug Administration (FDA), since it would be undesirable for producers to skimp on plastics at the cost of hygiene or poor packaging of sterilized products, and there is no reason to penalize businesses that use plastics for such purposes.

However, rather than just exempt FDA-regulated products from the base, the bill offers a rebate. In other words, companies would still have to file a return even when manufacturing or importing exempted products—adding unnecessary complexity and cost to the system. Additionally, there are many other industries with products of great societal importance, and where the use of virgin plastics may be unavoidable, which do not receive any exemption.

Unnecessary reporting requirements is not the only complexity issue. Since importers are also liable, there may be an information gap. If an importer is not able to (or unwilling to) report information about taxable plastics content in the imported items, a tax of 10 percent of the value of the product will be levied.

The REDUCE Act would have dedicated revenue to the Plastic Waste Reduction Fund, tasked with funding activities to improve recycling and reduce waste. Such allocation could make sense, although the narrow tax base makes the design non-neutral. As a pay-for in the Senate plan, however, the tax revenue would have no connection to its ostensive purpose. Given that the tax was originally designed to discourage the use of taxable plastics, it should not be relied upon for funding for recurring spending programs.

States have gone in another direction when it comes to plastics and taxes. Instead of simply levying an excise tax, Maine and Oregon have imposed Extended Producer Responsibility (EPR) schemes for packaging and plastics. While rules and regulation for both of those frameworks are still being developed, if well-designed, such schemes offer a higher chance of curbing waste. Of course, if poorly designed, EPR schemes will share the flaws of the federal tax.

At the end of the day, though, adding cost to production and use of plastics will increase prices on millions of everyday items. Lawmakers should consider this feature of the tax when imposing them.

Combined Federal and State Corporate Income Tax Rates in 2022
On the move: BSS&F appoints first business dev director
Everything parents need to know about student loan forgiveness
Why Low Volatility ETFs are Beating the Market
These 7 Trump properties are at the center of New York’s fraud lawsuit