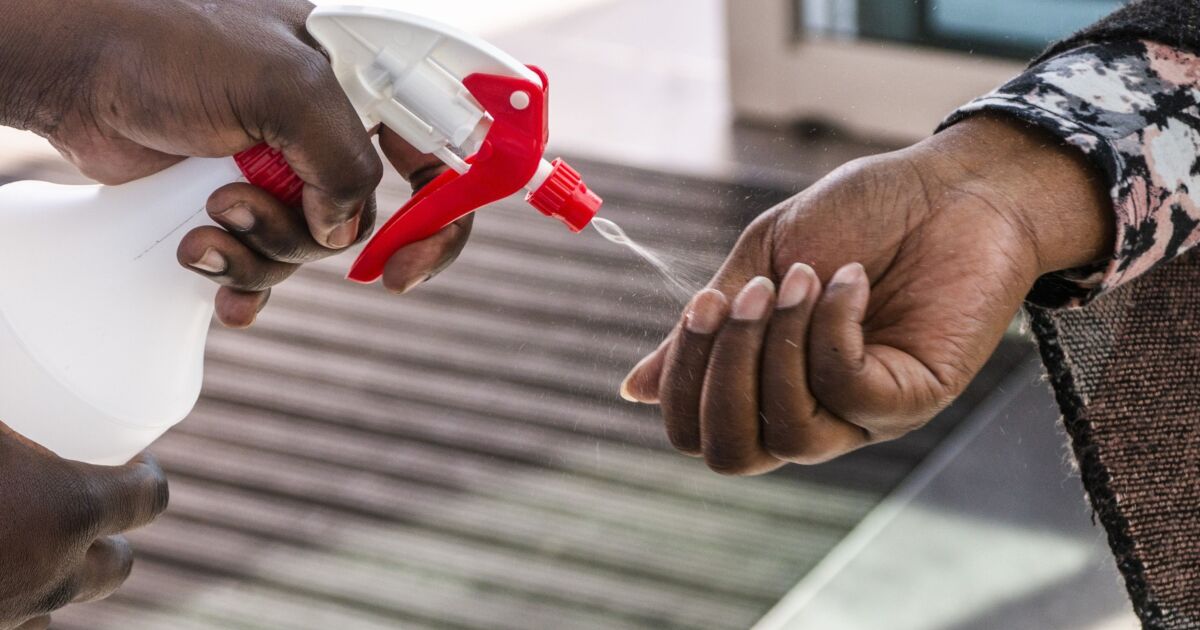 Accountants of color and women took on increased workloads at firms during the COVID-19 pandemic, but didn’t necessarily see their careers advance, according to a new study.

For the study, Thomson Reuters Tax & Accounting and the PrimeGlobal accounting firm association polled more than 300 tax and accounting professionals from various countries and backgrounds in June and found that a 54% majority of accountants of color reported increased work hours, compared to 46% of their white peers. Meanwhile, 41% of accountants of color took on more responsibility without additional pay compared to 30% of mostly white accountants.

The pandemic had a disparate impact on many people of color, leading to higher mortality rates in many communities. The Black Lives Matter protests sparked by the killings last year of George Floyd, Breonna Taylor and other widely publicized cases also prompted many companies and accounting firms to re-examine their hiring and promotion practices and promise to increase their efforts at diversity, equality and inclusion, but with limited success.

“Recognition of merit and excellent work are the key reasons for bonuses, promotions and new job opportunities for Black and Latinx accounting professionals,” said Elizabeth Beastrom, president of Tax & Accounting Professionals at Thomson Reuters, and Michelle Arnold, CEO of PrimeGlobal, in an email. “Many firms have been investing in unconscious bias training over the last few years and undertaking efforts to increase their representation of accountants of color –– such as identifying and removing bias in their promotion and advancement systems –– because clients are demanding it, not to mention the proven business case that diverse teams lead to better client outcomes and financial results.”

There are some positive signs in the study. A higher percentage of Black and Latinx tax and accounting professionals indicated they received a pandemic bonus, promotion to a senior role, or starting a role in a new organization, as compared to their white peers, at 37%, 24%, and 19% respectively.

However, a significant percentage of accountants who identify as being from an ethnic minority said that Black Lives Matter (47%) and racial injustice (28%) adversely impacted their career development and progression. In contrast, less than 10% of mostly white accountants felt these scenarios negatively impacted their ability to develop and progress in their careers.

In addition, 40% of accountants who identify as being from a minority race/ethnicity background reported career development and progression to be challenging before the pandemic and after it started, citing reasons such as increases in work hours and responsibilities.

Some firms have been making efforts to achieve greater parity. AAFCPA, a member firm of PrimeGlobal, for example, began unconscious bias training a few years ago, hiring an outside consultant to teach its workforce to understand the different types of bias that are common in the workplace and their impacts in an effort to raise awareness and reduce bias in the firm and hold professionals accountable.

In terms of gender, 54% of the women surveyed reported increased work hours compared to 43% of men, and 35% of women compared to 29% of men had increased work responsibilities without additional compensation. However, a higher percentage of female accountants reported receiving a pandemic bonus and promotion to a senior role, 36% and 12%, respectively. The impact on women’s wellbeing was worse, with 56% of women compared to 45% of men reporting that the pandemic had at least a slightly negative impact on their health and wellbeing. In addition, 72% of women (compared to 54% of men) reported this was mostly due to increased stress levels in and outside of the workplace.

“On the wellbeing feedback, women with demanding jobs are often also carrying the burden of caregiving and household responsibilities, leading to increased negative impacts on health and wellbeing,” Beastrom and Arnold wrote. “Despite the extra load, women earning promotions are hard workers, producers of excellent work, and continue to showcase the ability to get the job done no matter what.”

They recommend that organizations take a “surgical” approach to DEI investments. “To produce better outcomes from DEI initiatives, employers should diagnose one or two areas upon which to improve and then target and customize the solution,” Beastrom and Arnold suggested. “For example, increasing representation in the partnership will likely require a solution to help underrepresented accountants build strong connections with senior internal influencers, such as a formal sponsorship initiative. On the other hand, formal work assignment monitoring by practice area is more likely to be used at junior levels to make certain that underrepresented accountants are receiving a breadth of assignments that allow them to maintain performance expectations while ensuring equal access to work on matters for the firm’s most important clients.”

They cited some real-life examples from accounting firms that responded to the survey. Tricia Duncan, director of operations at Jones & Roth in Eugene, Oregon, has seen the firm’s diversity and inclusion initiatives grow to include diverse recruitment training, employee resource groups, D&I goals, and updates to existing processes and procedures to implement D&I efforts.

Carr, Riggs & Ingram in Charlotte, North Carolina, has also been expanding its diversity efforts. “To do this effectively, our firm assigns a career adviser to every employee,” said Sandi Guy, partner of human capital at CRI.

Another firm, Katz Sapper & Miller in Indianapolis, established an employee resource group for remote workers, with a special view toward diversity, equity and inclusion, “to make sure that the programming and education that we hold around DEI applies to our significant remote workforce,” according to KSM director Katherine Malarsky.

Nevertheless, relatively few tax and accounting firms are investing in the items that specifically target improving representation in senior roles. The diversity leads surveyed in Thomson Reuters’ Pandemic Nation research reported that only a small percentage of their employers were investing in formal sponsorship (23%) and work assignment monitoring (18%). CRI, for example, uses a sponsorship program for one-on-one coaching.

“Ultimately, sponsorship is having the greatest impact in producing the best results for increasing representation of underrepresented accountants because that mentor or sponsor has reached out to say, ‘OK, let’s talk about your specific situation,’” said Guy.

At firms that don’t make more of an effort to promote diversity and inclusion, employees take notice. One of the top two concerns among all accountants in the survey was the “inconsistency between what the organization says and what it does.” Survey respondents noted that a top concern was recruiting. Some high-potential accountants are opting out of advancement because of the extra challenges they experienced during the pandemic, although that’s an issue for all accountants, whether or not they identify as a member of an underrepresented community.

Nevertheless, accounting firm leaders can help improve the sense of belonging among underrepresented accountants. Checking in on each team member and inviting those working remotely to offer their perspective first, before turning to those in person around the conference table, can help create an environment where remote employees feel more welcomed and engaged. At CRI, Guy is examining how to do effective one-on-one check-ins over video and hopes to make it part of the firm’s leadership development programs.