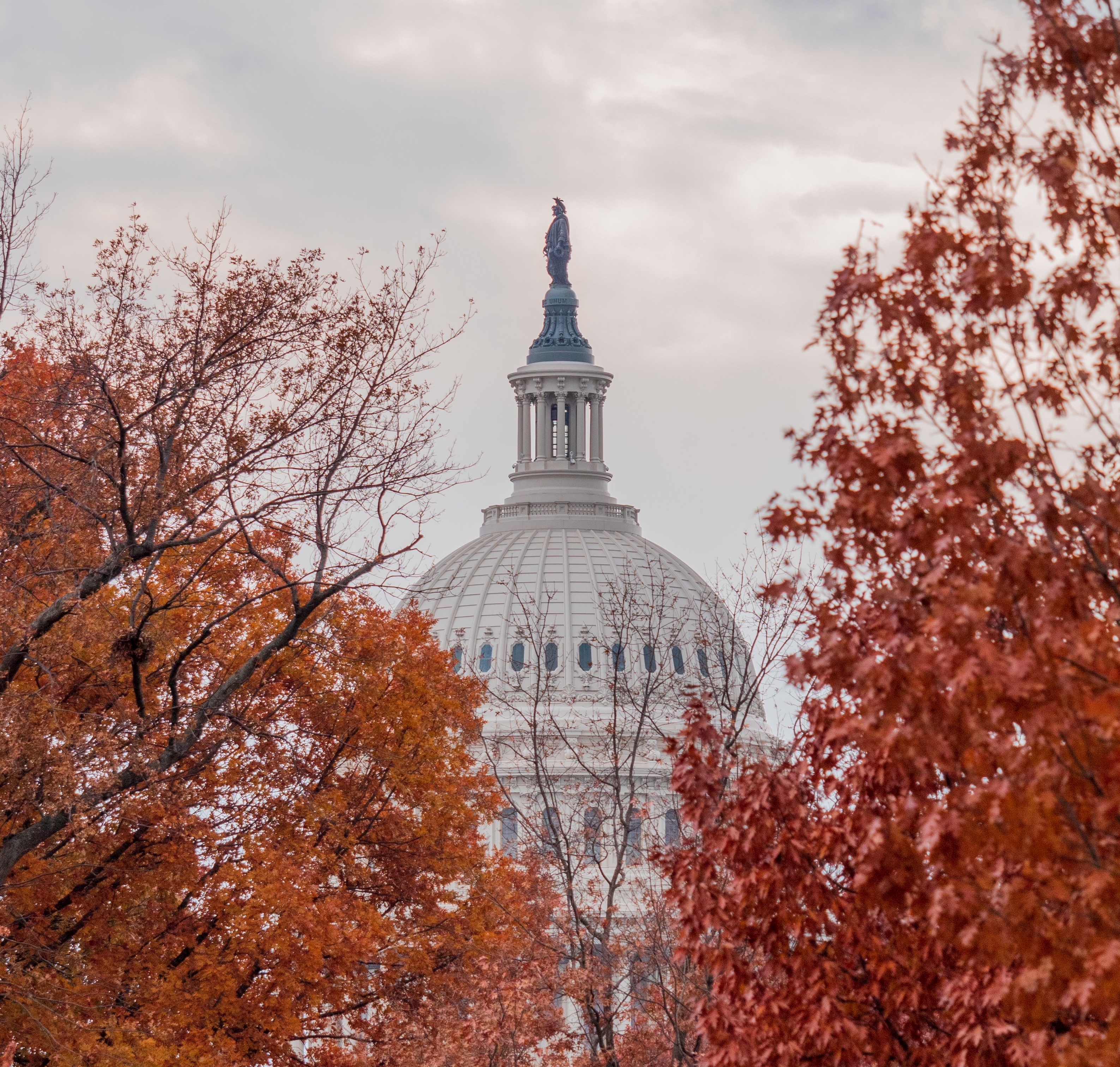 Tax reform should simplify the tax code. Instead, Congress is debating new ways to raise revenue that would make the tax code more complex and more difficult to administer. The new proposals—imposing an alternative minimum tax on corporate book income, applying an excise tax on stock buybacks, and, at one point this week, a tax on unrealized capital gains for billionaires—are unreliable and highly complex ways to raise revenue.

Instead of leaning on complicated ways to raise revenue, lawmakers should prioritize broadening the tax base and eliminate tax expenditures unrelated to cost recovery, international taxes, and deferral. Revenue increases can be structured to improve the tax code by making it simpler and more neutral across industries and households.

One proposal announced this week is a book minimum tax that would require companies making at least $1 billion in profit in a year to pay at least 15 percent of their accounting profits in taxes. According to the legislative description released by Senator Elizabeth Warren (D-MA), the tax could apply to roughly 200 companies. The proposal is the latest of several taxes related to book income, such as the book minimum tax proposed by President Biden earlier this year, as well as the surtax on book profits Sen. Warren included in her presidential campaign platform.

There are two main ways to calculate corporate profits, typically defined as revenues minus costs. The first is using financial accounting rules, designed to match deductions for costs to the revenues the expenses will generate—producing book income. The second is using the tax laws enacted by Congress, designed to raise revenue for government activities and encourage or penalize certain behaviors—producing taxable income. The two approaches result in different measures of corporate profits, and in some years leads to certain firms paying no taxes, even if they had book profits.

Two major types of policies can create differences between book and taxable income. The first type is structural, such as faster deductions for physical capital investments that more accurately measure a firm’s profits on a cash flow basis. Another common example is deductions for past losses to ensure firms are taxed on profitability over time and not penalized for losses that don’t align with calendar years.

The second type of policy that creates book tax differences are tax subsidies, or deductions and credits that Congress has enacted to encourage or discourage certain behavior. Those include policies like the Research & Development (R&D) tax credit, the Low-Income Housing Tax Credit (LIHTC), various credits for renewable energy, and other tax breaks.

Another proposal being considered would impose a 1 or 2 percent excise tax on the value of stock that firms repurchase on net from shareholders, providing some exceptions for stock contributed into retirement accounts and stock-based compensation.

While it is meant to encourage firms to invest the cash being used to buy back stock, the tax would not create additional investment opportunities for firms. Investments are pursued based on their expected after-tax returns, not by the amount of extra cash that firms have.

When firms have excess cash, they can either return it to shareholders or hold onto it. Returning cash can provide shareholders with liquidity to invest in alternative, more productive investments. Taxing stock buybacks would not encourage investment or raise wages, and would instead be a distraction from better ways to reduce the cost of making new investments, such as permitting firms to receive a full and immediate deduction for those expenses.

An excise tax on stock buybacks may also impact a firm’s decision to issue dividends, which are an alternative way for firms to send cash to shareholders. It may also reduce the frequency and magnitude of stock buybacks, reducing the amount of revenue collected. Stock buybacks can vary over time, making the excise tax an unreliable revenue source for financing social spending.

Under current law, the increase in the value of an asset, such as a stock or a private business, is not taxed as the value increases; instead, it is taxed when an investor sells it for a profit and realizes a gain. The proposal for a “Billionaires Income Tax” (which has now fallen out of the debate) would change that system for taxpayers with at least $1 billion in assets or who report $100 million in adjusted gross income (AGI) for three consecutive years, such that unrealized gains, or “paper gains,” would be subject to capital gains tax via a mark-to-market system of valuation.

These taxpayers would face a one-time transition tax on existing unrealized gains payable over five years, which would be a significant revenue raiser. Mark-to-market going forward, however, would be a less stable revenue raiser because capital gains are a highly volatile source of income, rising and falling with the health of the economy and other factors.

For example, if a billionaire had started a business 20 years ago that grew in value to $3 billion today, they would owe a one-time transition tax on that increase in value. (The proposal would allow $1 billion of stock in a single corporation to be treated as non-tradable in an attempt to provide protections for business founders.) At the current top capital gains tax rate of 23.8 percent, the tax bill on a $3 billion gain would be $714 million, spread over five years. Or, if the billionaire used the option of treating $1 billion of stock as non-tradable, $2 billion of the gain would face an immediate tax of $476 million spread over five years.

Going forward, publicly-traded assets would be taxed each year on their increase in value and non-traded assets would face a nearly equivalent recapture charge when they are transferred, sold, or when the taxpayer dies. Taxpayers with losses would be able to carry them back for three years to offset previous unrealized gains or carry them forward to offset future unrealized gains. In years in which stock prices decline, that could mean the government cuts refund checks to billionaires as their assets fall in value and they offset past mark-to-market taxes, making for an unreliable tax base.

To prevent avoidance, lawmakers have designed several enforcement rules such as lower tax thresholds for trusts and limits on the use of opportunity zones established in 2017. It will be  administratively costly to anticipate and prevent taxpayer avoidance while measuring the change in asset values annually.

Taxing gains as they accrue may also result in situations where taxpayers do not have the cash or liquidity to pay their tax bill in a given year. That is particularly concerning in the case of business founders who may have to sell stock, and potentially lose control of their business, in order to pay the tax bill. This could also create market instability for owners of U.S. equities.

More broadly, the proposal would raise the tax burden on U.S. saving. As domestic savers reduced their saving, it would be made up for, in part, by foreign savers. American incomes could drop as the returns to that saving would flow to foreigners instead.