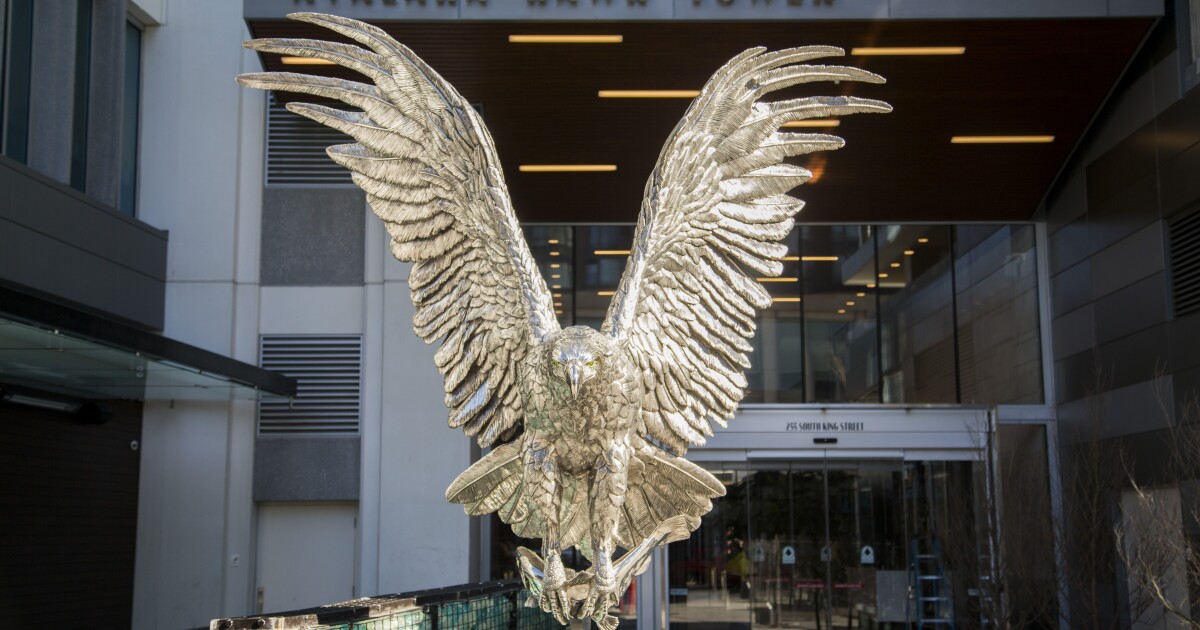 Avalara, a Seattle-based provider of tax software, has acquired 3CE Technologies, a Quebec-based company that provides commodity classification codes and verification systems to businesses and government agencies, and announced it will be powering the duty and import tax features behind Shopify’s global commerce hub, Shopify Markets.

With the 3CE acquisition, Avalara will be expanding its current cross-border compliance technology by automating its Harmonized System code classification services and self-service abilities for business and government customers.

“Integrating 3CE’s HS code classification engine enables Avalara to further enhance our cross-border solution, which will allow us to make it easier to sell anywhere in the world across new industries and use cases,” said Craig Reed, general manager of cross-border at Avalara, in a statement Tuesday.

The deal promises to automate the difficult process of identifying and mapping codes for cross-border transactions. “As part of Avalara’s cross-border team, we are committed to removing barriers to global commerce for businesses of all sizes,” said 3CE Technologies president and CEO Randy Rotchin in a statement. Financial terms of the deal were not disclosed.

In the deal with Shopify, an Ottawa-based supplier of e-commerce technology, the new duty and import tax features in the company’s Shopify Markets will use Avalara technology and content to generate landed cost pricing to determine the duty and import tax requirements for more than 180 countries.

Shopify’s e-commerce software is widely used by many websites, and Shopify merchants generated $20 billion in cross-border sales in 2020 alone. Under the deal, Avalara Cross-Border Estimated, a new, patent-pending feature of Avalara’s AvaTax Cross-Border software, will be natively available within Shopify Markets. That will allow merchants using Shopify Markets to calculate the appropriate duty and import tax fees at checkout, without requiring tariff codes.

“The power and promise of the internet was for businesses to reach customers anywhere, anytime. Ecommerce makes that a reality for buyers and sellers,” said Avalara CEO Scott McFarlane in a statement. “However, cross-border commerce comes with increased compliance complexity that can create risk for merchants. Shopify Markets provides merchants with the automated duty and import tax capabilities of Avalara’s cross-border solutions to streamline the checkout process and provide estimates to customers in cart, minimizing surprise costs, and reducing compliance risk.”

Home purchase cancellations are above 15% for the second straight month. It’s important to know the financial repercussions
In the blogs: Constantly evolving
3 Ways the Inflation Reduction Act Could Impact Your Taxes
Even as expanded child tax credit helped millions out of poverty, some still haven’t accessed funds
Bank OZK (OZK) and Spirit Aerosystems (SPR): 9/23/2022 Bull & Bear