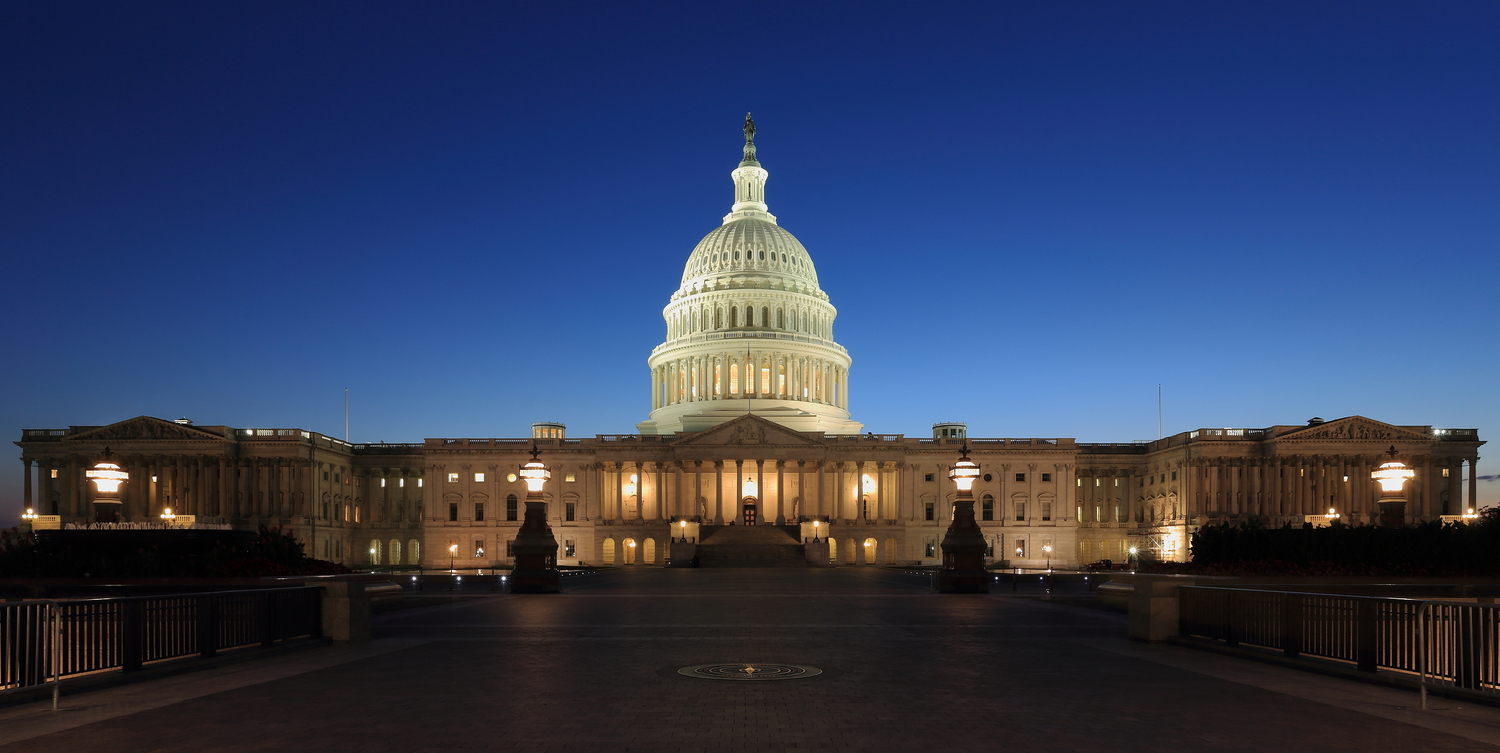 The Build Back Better Act (BBBA) would raise taxes to pay for social spending programs. But the design of some of the tax increases may end up hurting private pensions, among other problems. By relying on measures of income reported on company financial statements, i.e., book income, the proposed corporate alternative minimum tax and the interest expense limitation could fall harder on companies that use mark-to-market accounting for their pension plans. That would create yet another industry- and firm-specific distortion within the BBBA tax proposals.

The first big issue relates to gains and losses associated with defined-benefit pension plans on corporate financial statements. Defined-benefit plans, or pensions, offer guaranteed retirement benefits for employees, but are less common today due to the rise of defined-contribution plans like 401(k)s. Though decreasingly offered to new employees, many companies still have legacy plans that entail large sums of obligations to employees and retirees, and in many cases, those pension plans are underfunded.

Over the past decade, more than a dozen firms have elected to use “mark-to-market” accounting for defined-benefit plans, which recognizes actuarial gains or losses in the year they occur as opposed to recognizing changes over time. Mark-to-market accounting provides investors with a more intuitive picture of pension obligations, but simultaneously introduces year-to-year volatility in financial statement income exceeding $1 billion for some companies, due primarily to fluctuations in the value of pension plan investments as well as interest rates.

The BBBA proposal for a 15 percent minimum tax on corporate book income of certain large corporations would especially interact with mark-to-market pension accounting. On financial statements, gains in pension plan assets are counted as income, but in reality, firms cannot use pension funds for their operations.

It makes sense that changes in pension obligations are counted when providing investors and markets insight into a company’s financial health on financial statements, but it does not make sense to bring changes in pension assets (or pension costs) into the tax base. Doing so could create “phantom income,” where a company’s income within the book minimum tax could rise when its pension plan grows (or fall when it shrinks). Those effects could be exacerbated for companies that use mark-to-market accounting as it can lead to particularly volatile changes in a corporation’s reported earnings.

The BBBA’s proposed limitation on business interest expense would also pose problems for pension accounting. Under the proposed 163(n) rules, companies that are members of an international financial reporting group would face a limit on their interest deductions based on their estimated share of the group’s overall net interest expense. The interaction with pension accounting occurs because the calculations are based on a measure of financial statement income (earnings before interest, taxes, depreciation, and amortization, or EBITDA).

The accompanying table illustrates how a company that recognizes a loss due to its pension plan would face a tighter interest deduction limit than a company that did not use mark-to-market accounting. Both hypothetical companies report the same interest expenses and earnings before considering pensions. If Company B had a defined-benefit pension with an actuarial loss, its domestic earnings would decrease—and because the interest deduction limitation is based on a ratio of domestic earnings to total earnings, Company B’s allowable interest would fall solely due to how its pension obligations are reported on its financial statements.

Another shortcoming of the 163(n) rules is that though they are designed to target overleveraged companies, the rules may in fact target interest rate differentials across countries. Consider that instead of implementing a ratio of corporate debt to equity or debt to assets, the rules target a corporation’s interest expense. While interest expense is indeed a function of debt levels, it is also a function of interest rates.

The Build Back Better Act proposals to add a new alternative minimum tax on corporate book income and a new limitation on interest expenses raise several red flags. By relying on book income, the new alternative minimum tax could increase the tax burden on defined-benefit pensions, problems that would be brought into the new interest expense limitations too. Lawmakers’ current approach of novel, untested tax ideas would place undue burdens on U.S. firms and create distortions across, and even within, U.S. industries.