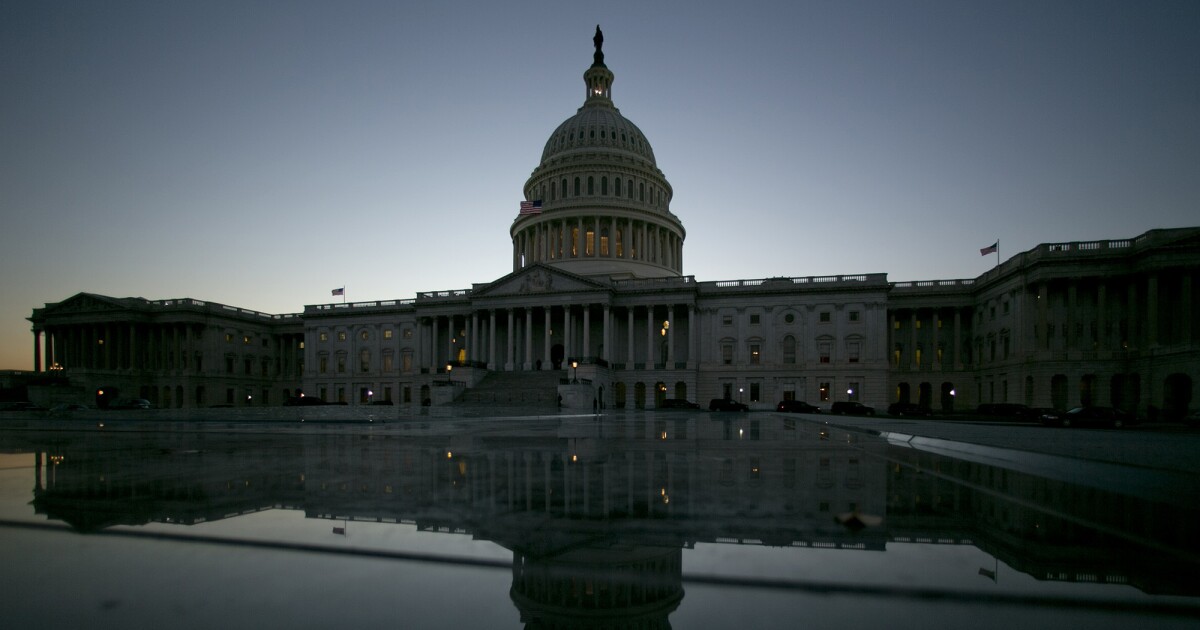 The potential for a number of tax provisions to expire before Congress can act on them is one more obstacle facing tax preparers as they gear up for the filing season ahead. It’s anybody’s guess whether certain of these provisions, currently scheduled to expire at the end of 2021, will in fact be allowed to expire without at least being retroactively renewed.

“Congress continues to permit a long list of regularly expiring provisions to be extended for only a year or two at a time, sometimes retroactively,” observed Mark Luscombe, principal federal tax analyst for Wolters Kluwer Tax & Accounting. “Despite the uncertainty, it is important for preparers and taxpayers to be aware of expiring provisions so they can take advantage of opportunities,” he said.

The following is a roundup of some of the tax provisions that are set to expire at year’s end.

There are a host of COVID-related tax provisions:

Some provisions are specific to charitable contribution deductions:

“If we get any legislation that deals with expiring provisions, most of these will be included,” suggested Luscombe. “They’re not in the Build Back Better bill, but they may be retroactively renewed. If past is prologue, they will eventually be extended but there is currently no certainty.”