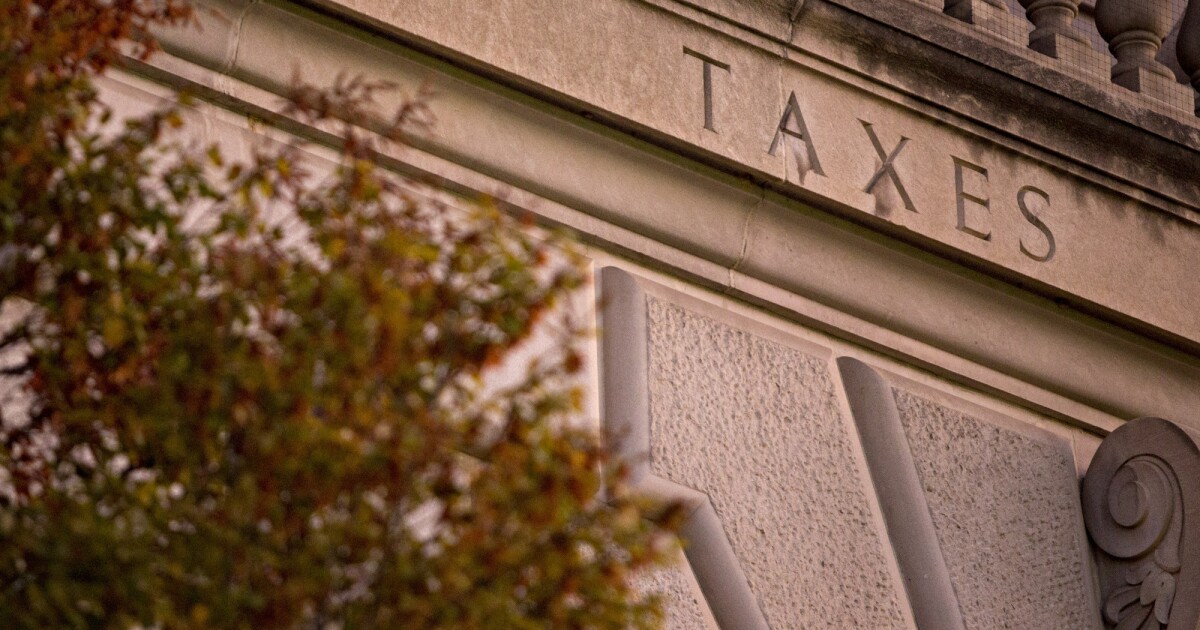 U.S. Treasury officials blamed the Internal Revenue Service’s outsized number of audits on low-income households on severe underfunding of the agency by Congress.

Audits on filers with higher net worth require more time and expertise, and the agency’s underfunding has led to a significant loss of personnel capable of performing those, senior Treasury officials told reporters in a telephone conference Friday.

They were responding to a study from Syracuse University showing households making less than $25,000 were almost three times as likely to get audited in tax year 2021 than those making $200,000 to $1 million.

The Biden administration has appealed to Congress for $80 billion in additional funding for the IRS over the next 10 years to modernize its computer systems and hire more qualified personnel.

In the call with reporters, one Treasury official said some Republicans and wealthy individuals have opposed funding that would allow the agency to pursue tax evaders, causing decades of underfunding for the IRS.

Best Commercial Utility Cart Options for Your Business
Best Studio Lights for Photography and Videos
These 7 Trump properties are at the center of New York’s fraud lawsuit
2022 Holiday Gift Ideas for Employees, Co-Workers, Clients and Your Boss
Dishonesty around money could be a relationship killer, couples say. Here’s what successful partners do differently