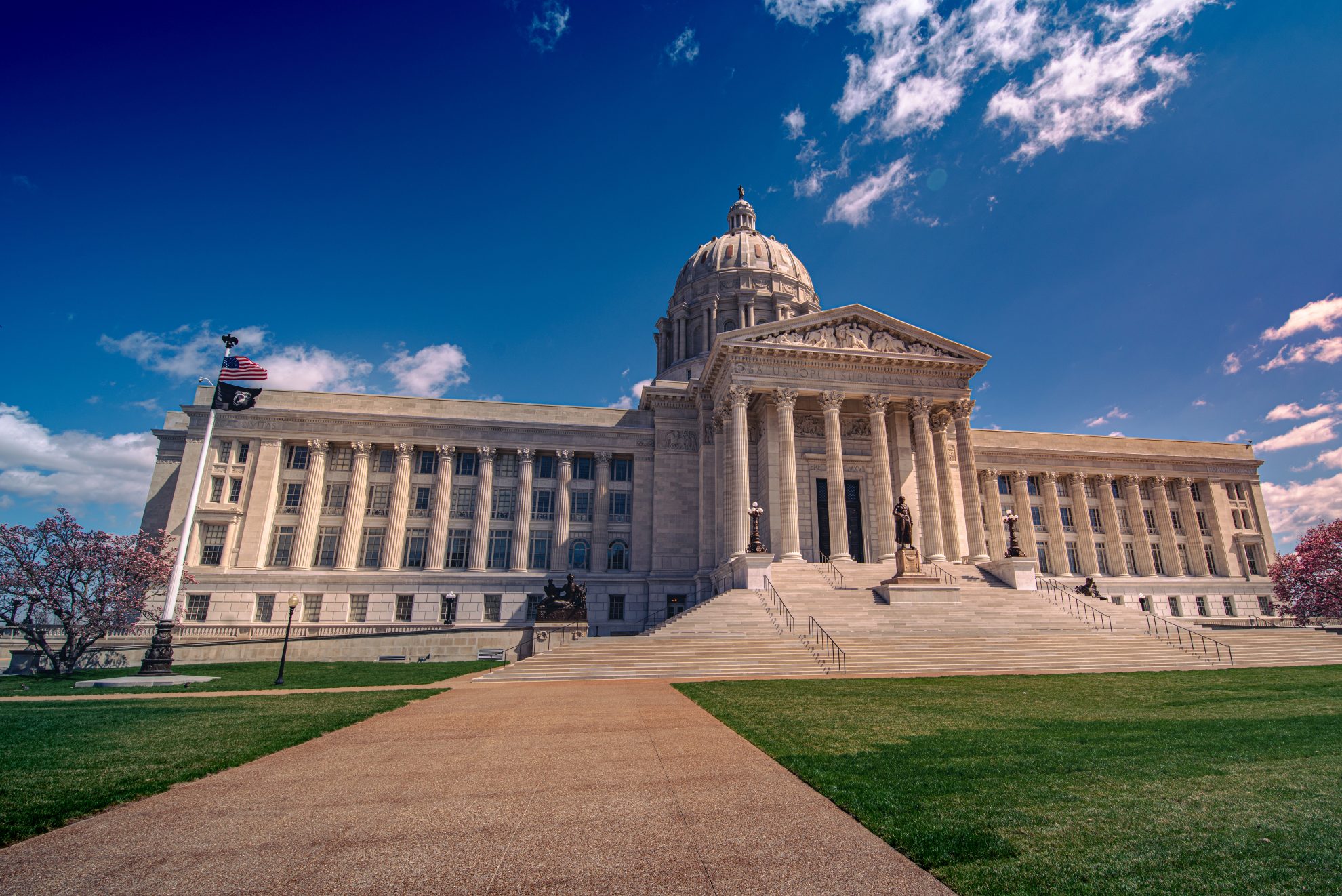 Tax reform has become a major focus for state legislatures this session, and Missouri lawmakers are tuned in to the action: after adjusting individual income tax triggers in 2021, the legislature is exploring further tax reform options. Senate Bill 739 would create an additional tax trigger mechanism for the individual income tax, while SB 701 would eliminate the corporate income tax completely in tax year 2023.

In an increasingly mobile post-pandemic economy, tax policy plays a greater role in location decisions for both businesses and residents. State legislatures are cognizant and overwhelmingly acting to make their states attractive to businesses. Thirteen states enacted tax decreases during the 2021 legislative session, and the trend has carried into 2022, as five states have already enacted tax reform bills.

Missouri faces country-wide competition from this rapidly changing tax landscape but must also be able to measure up to its neighbors. While Missouri’s top income tax rate is 5.4 percent, Kentucky and Illinois boast lower rates of 5 percent and 4.95 percent, respectively, and Tennessee levies no individual income tax at all.

There is no target rate, meaning that this trigger mechanism could eventually eliminate the individual income tax if the state sees enough growth. However, the revenue loss from the possible income tax reductions makes this event unlikely. Lower income tax rates help promote economic growth, which expands tax bases—under income, consumption, and other taxes. As long as the income tax remains in place, the revenue loss from lower rates can be attenuated somewhat by the revenues from a larger tax base. With full repeal, however, it doesn’t matter how much economic growth may be attributable to the policy: income is not taxed. (Though other tax collections should also be higher.)

The bill’s fiscal report estimates that revenues in FY 2022 would reach $11.2 billion, triggering seven 0.1 percentage point reductions in tax year 2023 and lowering the top rate to 4.6 percent. Because of the reduction in revenue due to the lower rate, the report estimates that general revenue would reach $11.1 billion in FY 2023, falling short of the new $11.315 billion baseline.

Notably, the baseline rises with each cut, but it is not adjusted for inflation, so it is possible that inflation could bring the state over the baseline before actual growth would have done so. The chosen trigger mechanism makes room for revenue growth—locking in gains—but a better model might trade a lower dollar value on the nominal trigger amount but link it to inflation.

It is important to note that Missouri already has an individual income tax trigger mechanism in place. The system created in 2014 provided for 0.1 percentage point reductions in the top rate per year, subject to revenue availability, for a total of five reductions. Senate Bill 153, enacted in 2021, builds on this by allowing two additional reductions, also subject to revenue triggers. This recent law also provides that the top rate will be reduced by 0.1 percent in tax year 2024, with no trigger necessary.

Rate reductions are helpful, but simplicity and predictability are also important features of a good tax code. If lawmakers are considering this new trigger because they are unhappy with the rate at which rate reductions are being triggered, they should consider circumventing them altogether and voting to lower rates immediately. Alternatively, if the goal of this new trigger is an eventual phaseout of the income tax, lawmakers should consider keeping this trigger, adjusting the baseline for inflation, and more comprehensively folding the other triggers into this design. A single, cohesive tax trigger system is preferable to an overlapping landscape where the triggers may work together or at odds with each other. A responsible rate reduction plan would promote economic competitiveness and growth, paving the way for additional pro-growth tax reforms in the future.

Of course, this kind of competitive change is truly beneficial only if the state can afford it. The bill’s fiscal report estimates that eliminating the corporate income tax would cost the state $280 million in FY 2023 and approximately $561 million per year in following years. The financial institutions tax would also necessarily drop to zero with the repeal of the corporate income tax, which would cost the state around $770,000 a year. This would also reduce local revenues by about $38 million a year, according to the report. By and large, local governments have experienced significant revenue increases in recent years, outstripping state revenue gains.

Missouri is predicted to see a state tax revenue surplus of $1 billion this year, not counting the influx of one-time federal funds. Although one-time funds (other than ARPA dollars) can be used to absorb transition costs and initial revenue losses, permanent tax cuts must be paid for through permanent funding—either through revenue growth or budget adjustments. Fortunately, Missouri is in a solid financial position. The state’s Consensus Revenue Estimate predicts that general revenue collections in FY 2023 will reach $11.4 billion, a 2.1 percent increase compared to FY 2022. The governor’s office has not published any estimates for the following years, but if the state’s economic growth continues, Missouri could absorb the cost of corporate income tax repeal. This would interact with the trigger for individual income tax reductions, allowing the two to be adopted in parallel.

There may be room to tinker with the design of the individual income tax triggers, but policymakers are on the right track in seeking to cut individual income tax rates. And, even if the legislature does not succeed in fully repealing the corporate income tax, rate reductions would help lessen the state’s reliance on a volatile tax and improve Missouri’s standing among states.

These are the best ways to give to charity for the ‘vast majority of people.’ Here’s how to pick the most tax-efficient strategy
IRS updates per diem rates for business travelers for 2022-2023
Top Wall Street analysts name the best stocks to ride a market downcycle
Buy Space Stocks with NASA Smashing Asteroids?
8 million student loan borrowers will get automatic forgiveness. Here’s what you need to know