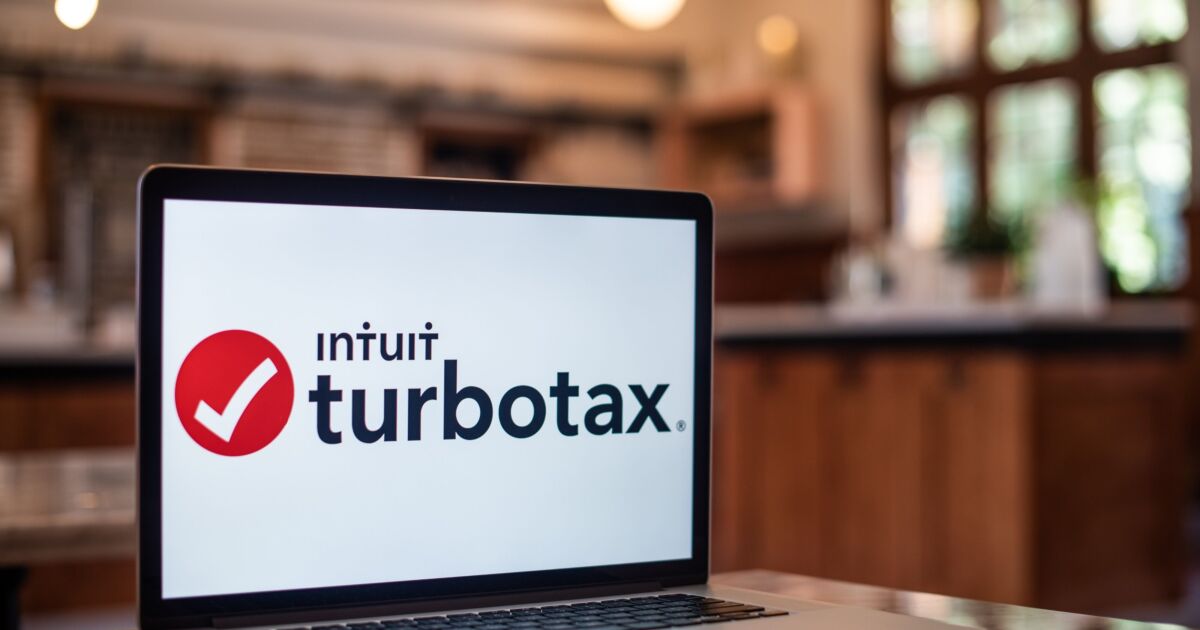 A judge said he’s not likely to immediately order Intuit Inc. to stop promoting some of its tax preparation services as free, as the Federal Trade Commission requested.

Tens of millions of Americans file their taxes each year using Intuit’s TurboTax software and other tax preparation software through the Internal Revenue Service’s Free File Allinace, which is free for those with simple tax returns under a certain income threshold. Intuit and other members of the alliance charge taxpayers when they’re required to report additional information, such as donations or income from stocks or rentals.

The FTC seeks an order barring Intuit’s advertising, saying the company lures customers with the free service and hides the added costs in fine print and hyperlinks.

U.S. District Judge Charles Breyer said the urgency required to win such an order likely came and went with the April 18 deadline by which most Americans were required to file their taxes.

“You gotta have an emergency of some weight in order to invoke the injunctive powers of the court,” Breyer said at a hearing Thursday in San Francisco. “This was a potential harm that was known to the FTC for a considerable period of time, and they didn’t seek injunctive relief until shortly before tax day.”

FTC lawyer Roberto Anguizola argued that Intuit continues to deploy deceptive advertising aimed at taxpayers who requested filing extensions and for services after the initial deadline.

“The truth of the matter is that two-third of American consumers are ineligible to file for free TurboTax,” he told the judge.

Breyer said he’s inclined to allow the agency to refile its complaint targeting alleged ongoing harm to consumers. The judge didn’t make a final decision from the bench.

Seth Waxman, a lawyer for Intuit, argued the company has previously gone to great lengths to withdraw or adjust its advertising on television and the internet to address the FTC’s concerns and that current ads accurately and fairly promote the company’s services.

Intuit’s explanations of when customers will face extra charges, usually in the form of hyperlinked statements, are “lavishly clear,” Waxman said.