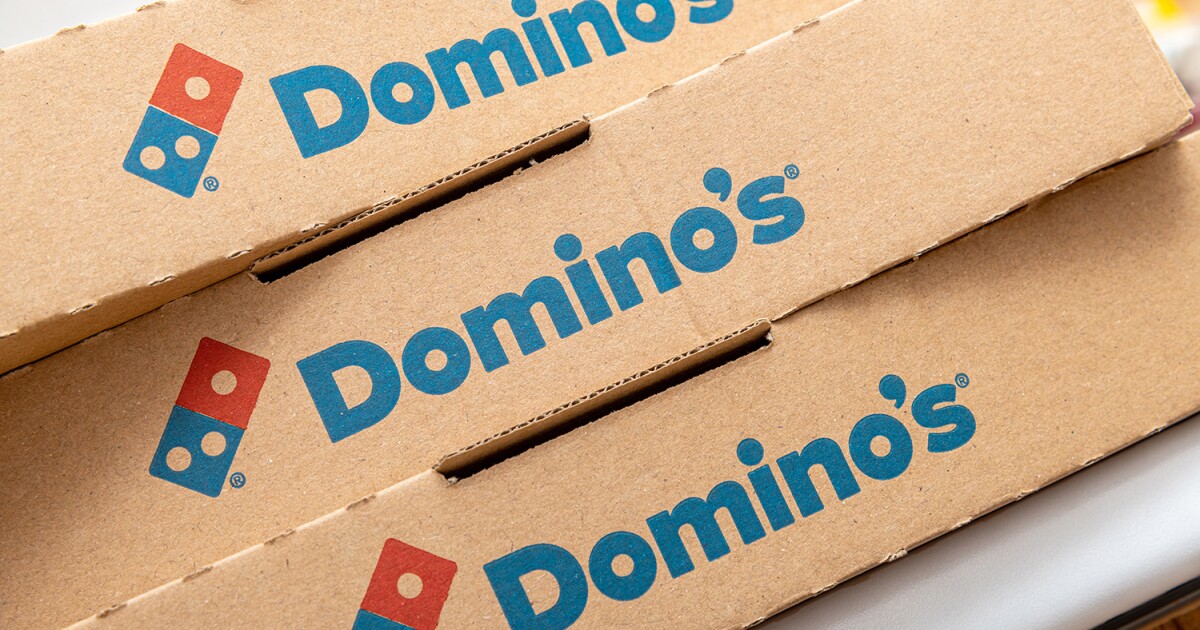 A former accountant at pizza giant Domino’s Pizza Inc. has agreed to pay almost $2 million to settle allegations of insider trading from the Securities and Exchange Commission.

The SEC alleges that from 2015 to 2020, Bernard L. Compton traded ahead of a dozen of Domino’s earnings announcements based on confidential information he acquired while working as an accountant in the company’s corporate office. The commission’s complaint said that Compton spread his trading across a number of different brokerage accounts that belonged to himself and various members of his family, and that his illicit profits topped $960,000.

“The SEC investigation uncovered that Compton allegedly accessed and reviewed Domino’s confidential data to prepare financial performance reports for senior management,” said Joseph Sansone, the chief of the SEC’s market abuse unit, in a statement. “Using innovative analytical tools, SEC staff exposed the defendant’s repeated misuse of this inside information and are now holding him accountable.”

Compton neither admitted nor denied the allegations, but he consented to a court order on April 19 that includes a civil penalty of $1,921,994, and he agreed not to appear or practice before the SEC as an accountant, or to participate in the financial reporting or auditing of public companies.

The EU’s Windfall Profits Tax: How “Tax Fairness” Got in the Way of Energy Security
An open door for new tax legislation in December
Top Stock Picks for Week of October 3, 2022
IRS updates guidance on taxability of payments to homeowners from state and local COVID funds
IRS wants input on energy guidance