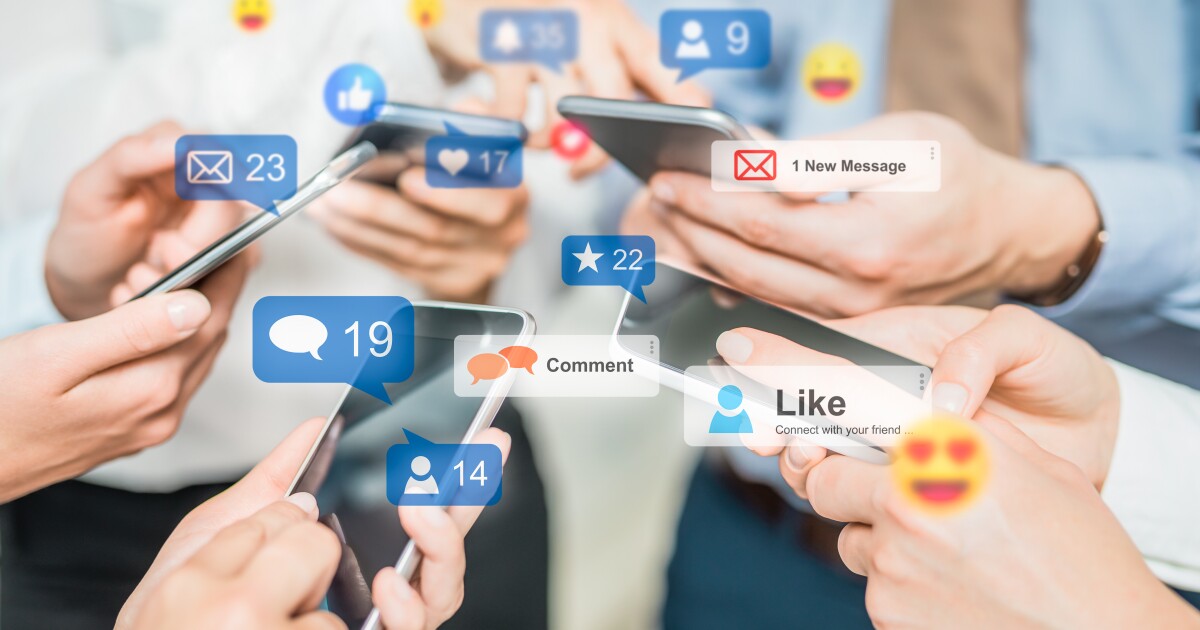 While accountants, like most people nowadays, engage with social media, overall their firms tend not to, which leaves them far less visible to potential clients.

Verbatum, a U.K.-based virtual receptionist service, found in a poll that 75% of firms do not use social media to promote themselves, meaning that one in three accounting firms in the U.K. are “virtually invisible to search engine results.” While they may have a LinkedIn, Twitter or Facebook page, they are not promoting it to raise their firm’s profile, despite 95% saying that they, themselves, use social media.

The survey further found that firms tend also to ignore the time it takes for their website to load on desktop computers and mobile devices, which could lead to a poorer-quality experience. Despite over half of all website traffic coming from mobile devices in 2022, 61.2% of accounting firm websites do not load fast enough for customers on mobile devices.

Verbatim also reviewed 500 accounting firm websites and found that 75% of them failed to meet basic accessibility requirements. Less than a quarter, for example, used alt tags for images and videos, which are generally needed for text-to-voice applications for visually impaired users. It also faulted the sites for having too high a reading level, saying that 80% have websites whose language would challenge the average reader, based on the Flesch Kincaid scale, which measures the reading level of texts.

Finally, the report noted that 92% of websites lack a dedicated webchat feature, despite 41% of customers wanting one available due to a hesitance to make phone calls.

Overall, the report said that accounting firms have much to gain from social media engagement, and much to lose from staying away from it.

“In 2022, accountants can’t just rely on a high street office and a good reputation to successfully grow their business. Prospective customers, whether individuals or businesses now expect to conduct business seamlessly in the digital and physical world,” said the report.

Massachusetts Society of CPAs announces 2022 Women to Watch Awards
Best Winter Coats for Men and Women at Work
Dishonesty around money could be a relationship killer, couples say. Here’s what successful partners do differently
AICPA Foundation awards minority doctoral students with a $12,000 fellowship
The “Inflation Tax” Is Regressive