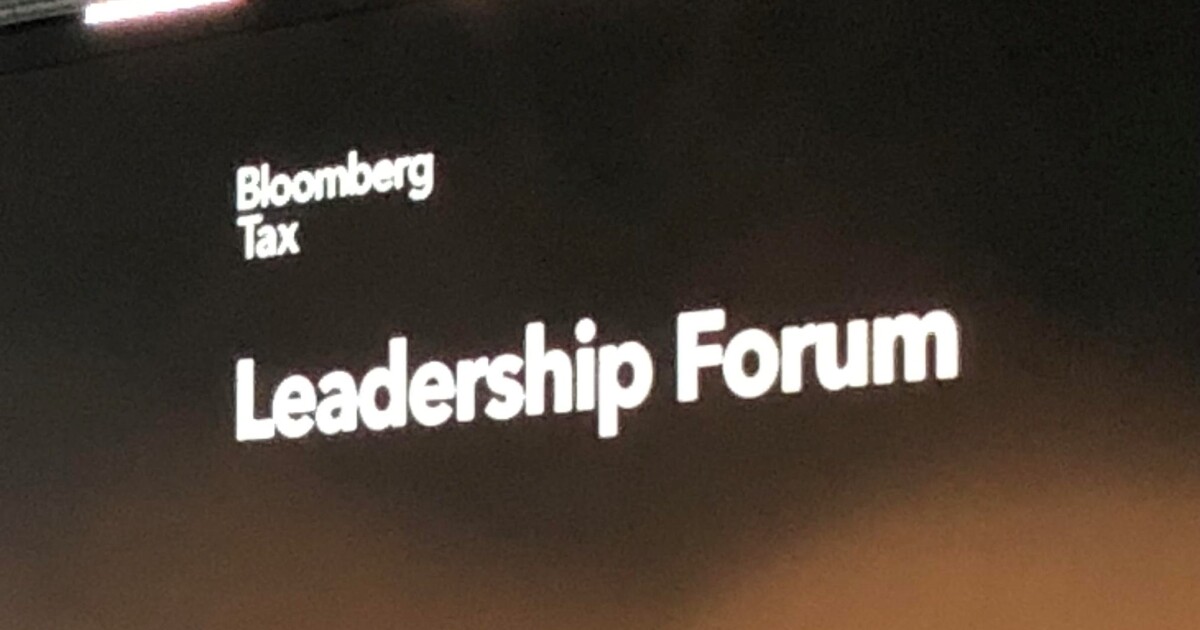 The highest inflation rate in decades is likely to produce major increases on some tax items, according to predictions from Bloomberg Tax.

The company released its annual projections Tuesday of the estimated inflation-adjusted amounts that the Internal Revenue Service will officially announce ahead of tax season. Bloomberg Tax forecasts that inflation-adjusted amounts in the Tax Code will increase by approximately 7.1% from 2022, more than double last year’s increase of 3%. The company also projects that several key deductions for taxpayers will experience significant year-over-year increases, with the foreign earned income exclusion growing to $120,000 from $112,000 and the annual exclusion for gifts increasing to $17,000 from $16,000, enabling taxpayers to increase their gifts without tax implications.

The report comes the same day the U.S. Bureau of Labor Statistics released its latest inflation figures, reporting that the Consumer Price Index for All Urban Consumers rose 0.1% in August on a

seasonally adjusted basis after being unchanged in July, while over the last 12 months, the all-items index increased 8.3%. That was down slightly from 8.5% the previous month, but the numbers disappointed investors who had been expecting more of an improvement in inflation and worried about the Federal Reserve continuing to raise interest rates. The Dow Jones Industrial Average skidded 1,200 points after the bad news.

The Bloomberg report takes into account the various changes made under the recently enacted Inflation Reduction Act, including the increase in the Section 179D deduction for energy efficient commercial building property if new wage and apprenticeship requirements are met.

“We predict that inflation-adjusted amounts in the tax code will increase significantly in 2023 compared to prior years due to the economic environment,” said Heather Rothman, vice president of analysis and content at Bloomberg Tax, in a statement. “Taxpayers and advisors can use our projections to begin their 2023 tax planning before the IRS publishes the official 2023 inflation-adjusted amounts later this year.”

IRS erred on child tax credit payments for millions of eligible families — but aid was 98% accurate overall, report finds
Hurricane Ian is a reminder for all homeowners to check their insurance for coverage of natural disasters
Papa John’s is the latest employer to offer free college for frontline workers
IRS updates guidance on taxability of payments to homeowners from state and local COVID funds
Costco Sees Volatile Trade After Earnings