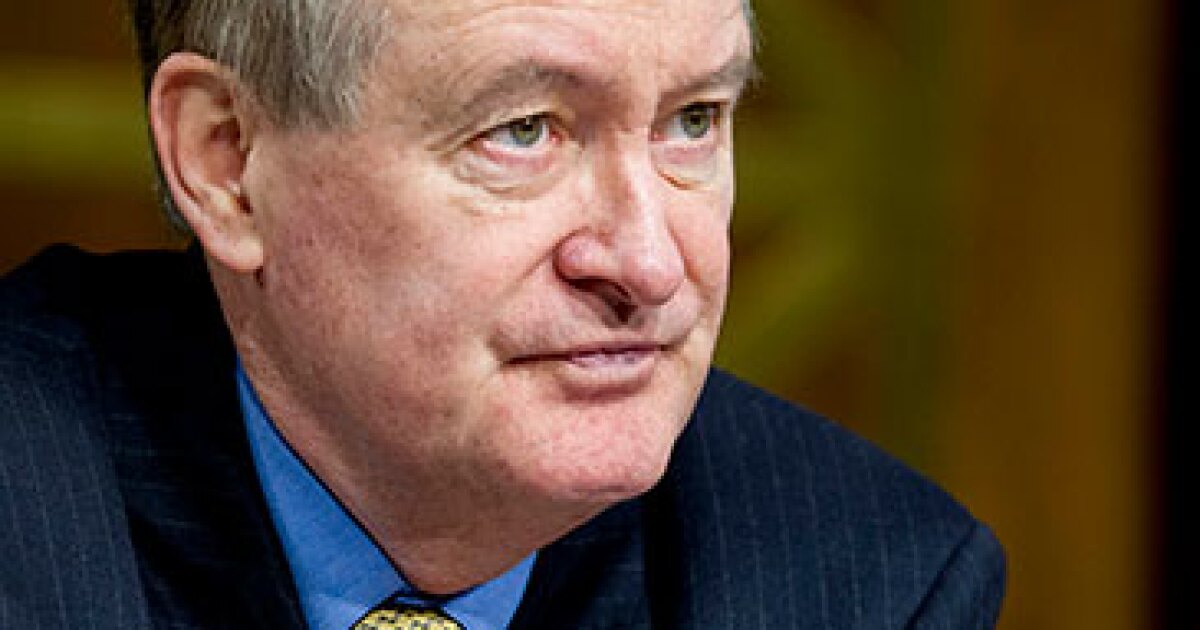 Republicans on the Senate Finance Committee introduced legislation Monday to deter the Internal Revenue Service from using the $80 billion in extra funding from the Inflation Reduction Act to increase audits of taxpayers and small businesses earning under $400,000 per year.

IRS Commissioner Chuck Rettig and Treasury Secretary Janet Yellen have already directed the IRS not to use the funds for increasing examinations of such taxpayers (see story). Republicans have raised the specter of an additional 87,000 IRS armed agents being hired to pursue taxpayers since before the law was passed last month, but were unable to get an amendment attached to the tax, spending and climate change package before it was passed on a narrow party-line vote by Democrats in the Senate using the budget reconciliation process.

Biden administration officials have repeatedly stressed that much of the funding will go toward improving taxpayer service, modernizing the IRS’s outdated technology and hiring IRS personnel to replace the continuing wave of retiring employees, in addition to enforcement efforts. However, Republicans have insisted that the safeguard needs to be written into the law.

“Democrats cannot achieve their desired tax revenue goals without targeting the middle class, small businesses and taxpayers earning under $400,000 per year–taxpayers who cannot afford teams of lawyers and legal fees–which is why they rejected my original amendment,” said Sen. Mike Crapo, R-Idaho, the ranking Republican on the Senate Finance Committee, in a statement.  “While advocates promise they do not intend to increase audits on people making less than $400,000, the best way to protect those taxpayers is to turn that promise into law.”

“In order to pay for their massive partisan spending agenda, Democrats plan to sic the IRS on hard-working middle-class Americans who will be forced to hire accountants and attorneys to defend themselves or give into the IRS’s expanded audits. This bill shields middle-class Americans from this abuse,” said Sen. Chuck Grassley, R-Iowa, in a statement.

Inflation and higher rates are a ‘dangerous mix’ for consumers already stretched thin, says chief financial analyst
Combined Federal and State Corporate Income Tax Rates in 2022
Nearly 6 in 10 donors may give more to charity despite economic fears, study finds
Bond yields soar as markets weigh threat of a recession. What it means for your investments
The Sticks: Inflation Reduction Act’s Energy-Related Tax Increases